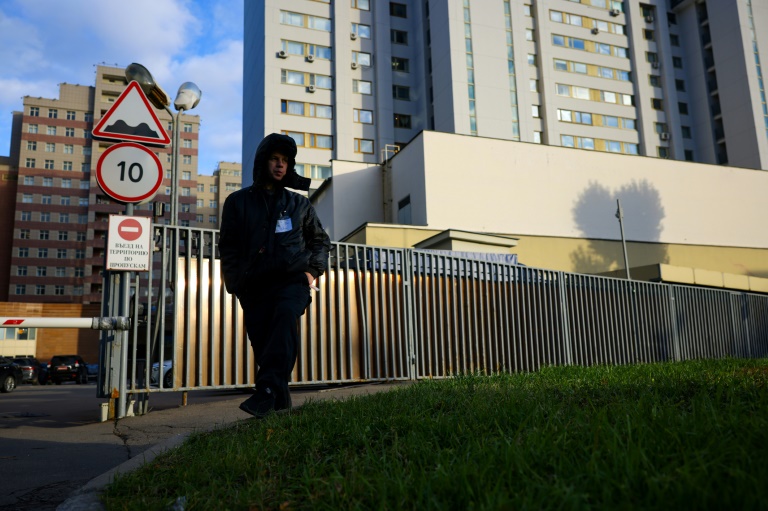 MOSCOW - Russia said Monday it was suspending its mission to NATO and closing the alliance's offices in Moscow, as relations with the Western military bloc plunged to new depths.

He said Moscow was suspending the work of its official mission to NATO in Brussels, including its military representative, from around November 1.

Russia was also shutting down the alliance's liaison mission in the Belgian embassy in Moscow, set up in 2002, and the NATO information office set up in 2001 to improve understanding between NATO and Russia.

"NATO has already greatly reduced its contacts with our mission," Lavrov said, adding that the alliance is "not interested in dialogue and work as equals".

"We see no reason to pretend that any change is possible in the foreseeable future."

Lavrov said that in case of urgent matters NATO could liaise via the Russian ambassador in Belgium.

NATO spokeswoman Oana Lungescu said the alliance had noted Lavrov's comments but had not received "official communication on the issues he raised."

German Foreign Minister Heiko Maas described the announcement as "more than regrettable" and said it would prolong "icy relations" between Russia and NATO.

"We are ready for dialogue, but must realise that this is no longer the case with Moscow," Maas told journalists in Luxembourg.

The moves cut off years of efforts to improve ties between Russia and NATO that followed the 1991 collapse of the Soviet Union.

They come after NATO earlier this month stripped eight members of Russia's mission to the alliance of their accreditation, with NATO Secretary General Jens Stoltenberg calling them "undeclared Russian intelligence officers".

"We have seen an increase in Russian malign activities, at least in Europe and therefore we need to act," Stoltenberg said at the time, describing the relationship between NATO and Russia as "at its lowest point since the end of the Cold War".

Russia had an observer mission to NATO as part of a two-decade-old NATO-Russia Council meant to promote cooperation in common security areas.

The Russian mission has been downsized before, when seven of its members were ejected after the 2018 Novichok poisoning of a Russian former double agent, Sergei Skripal, and his daughter in Britain.

Meetings of a NATO-Russia council have not been held since 2019 against the backdrop of the heightened tensions.

Russia's relationship with the West has been on a downward spiral since Moscow's 2014 annexation of Crimea from Ukraine and support for pro-Russian separatists in the country's east.

Western nations have imposed a series of sanctions in recent years over Ukraine, alleged election interference, cyberattacks and the poisoning of Kremlin critic Alexei Navalny.

Moscow in turn has accused the West of interfering in its elections and of supporting anti-Kremlin forces in countries like Ukraine and Georgia that Russia considers part of its traditional sphere of influence. 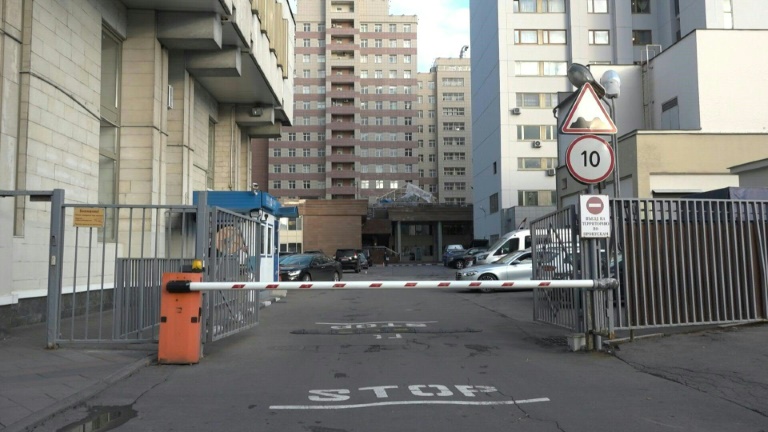 NATO information office compound at the centre of dispute with Russia

NATO defence ministers, including Austin, will be in Brussels on Thursday and Friday for a series of meetings.