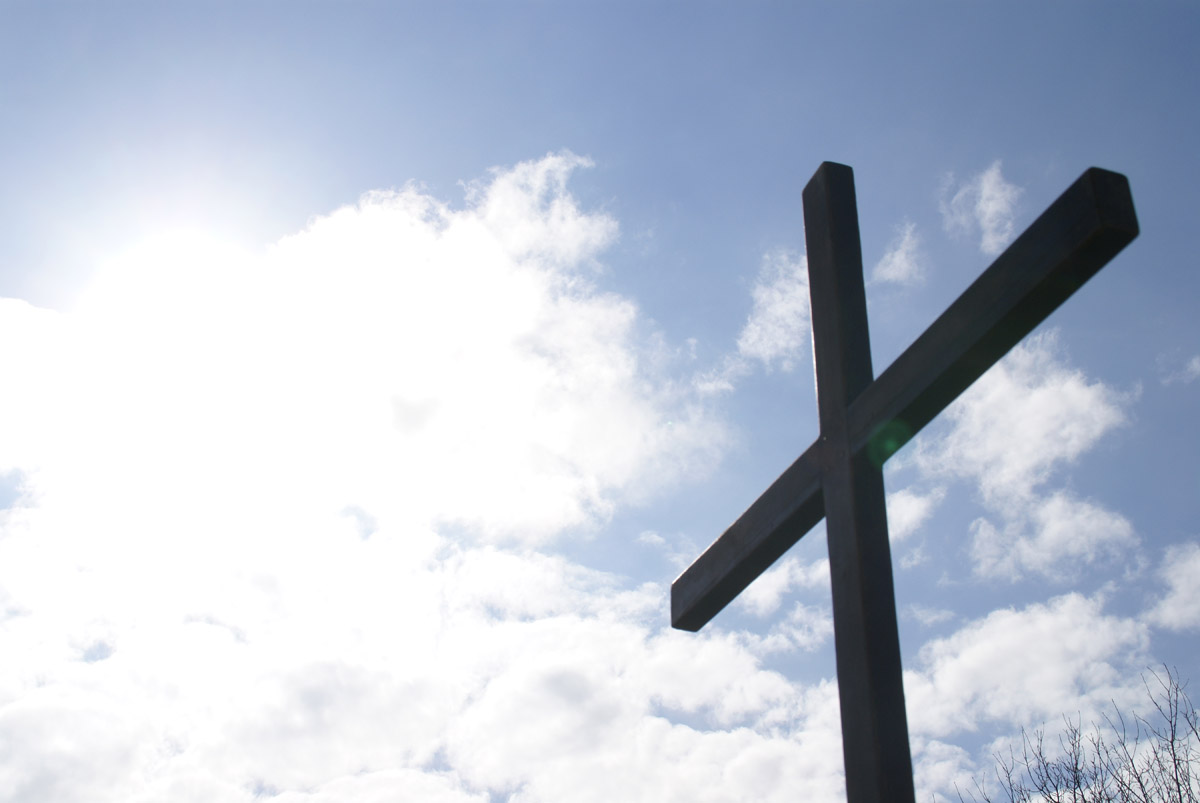 File: One of those measures President Cyril Ramaphosa announced to reduce the impact of the virus includes the prohibition of gatherings of more than 100 people.

MOSCOW - A Russian court on Monday found a Jehovah's Witness guilty of participating in an extremist organisation and ordered him to pay a $5,000 (R70, 000) fine, authorities and the religious movement said.

Sergei Skrynnikov was fined 350,000 rubles ($5,360), a spokeswoman for the district court in the southern city of Oryol told AFP.

The prosecution had demanded three years in jail for 56-year-old Skrynnikov, who was the second Jehovah's Witness to be convicted in Russia of having links to an extremist organisation.

Last month, the same court imprisoned a Danish Jehovah's Witness, Dennis Christensen, for six years for organising the activities of an extremist organisation.

"Skrynnikov is yet another victim of Russia's campaign to crush the peaceful religious activity of Jehovah's Witnesses," spokesman Paul Gillies said in a statement.

"This conviction, along with other recent events, is further evidence of the resurgence of Soviet-style repression in Russia," he added.

Russia brands the Christian movement a totalitarian sect and in 2017 designated it as an extremist organisation, ordering its dissolution.

In recent weeks the religious movement has reported a growing wave of raids on the homes of Jehovah's Witnesses in Russia.

A total of 170 believers are facing charges in the country, the movement said, adding that some of its members had been tortured.

Christensen was given a lengthy prison term even though President Vladimir Putin said in December that Jehovah's Witnesses should not be seen as terrorists.