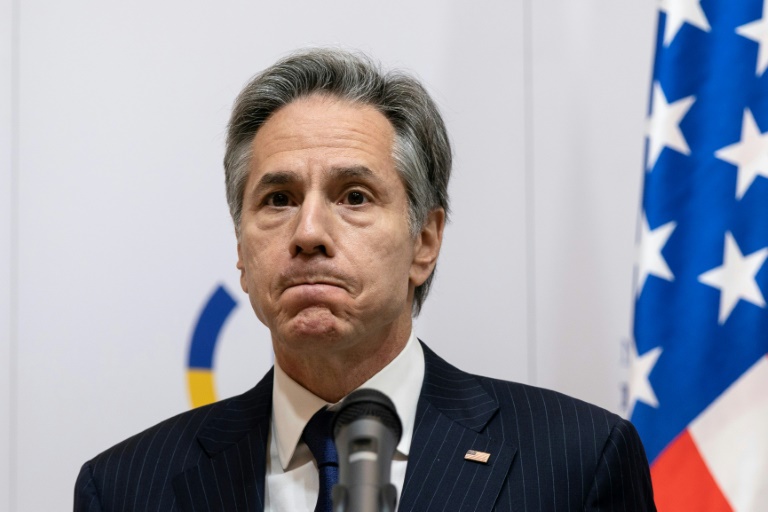 BERLIN - Russia on Thursday condemned US President Joe Biden's vow of a "severe" response to any invasion of Ukraine as "destabilising", as US Secretary of State Antony Blinken opened talks with key European allies for a common strategy against Moscow.

The Kremlin's reaction came after Biden in Washington assessed that Vladimir Putin will "move in" on Ukraine and warned that would be a "disaster for Russia".

With tens of thousands of Russian troops massed on the Ukrainian border, fears are mounting that a major conflict could break out in Europe.

In a bid to defuse the worst tensions between Russia and the West in decades, Blinken is on a whirlwind tour, arriving in Berlin for four-way talks with counterparts from France and Germany as well as Britain's junior foreign minister a day before his crunch talks with Russia's Sergei Lavrov.

Moscow insists it has no plans to invade but has at the same time laid down a series of demands -- including a ban on Ukraine joining NATO -- in exchange for de-escalation.

Washington has rejected Moscow's demands as "non-starters" and NATO chief Jens Stoltenberg this week insisted that the alliance "will not compromise on core principles such as the right for each nation to choose its own path".

The West has repeatedly warned Russia it would pay a "high price" of economic and political sanctions should it invade Ukraine.

Biden sparked controversy as he appeared to indicate that a "minor incursion" might prompt a smaller response from NATO allies.

"It's one thing if it's a minor incursion, and then we end up having a fight about what to do and not do, etcetera," he said.

But the White House moved swiftly to clarify the comments, with Press Secretary Jen Psaki vowing any Russian movement in Ukraine would face "severe" retaliation.

Statements like that, said Kremlin spokesman Dmitry Peskov, "can facilitate the destabilisation of the situation because they can inspire some hotheads in Ukraine with false hopes."

With both sides' positions entrenched, a series of talks between Western and Russian officials in Geneva, Brussels and Vienna has failed to yield any breakthrough.

NATO allies have signalled their willingness to keep talking but Moscow has demanded a written response on its proposals for security guarantees.

On the Russian wish list are measures that would limit military activities in the former Warsaw Pact and ex-Soviet countries that joined NATO after the Cold War. 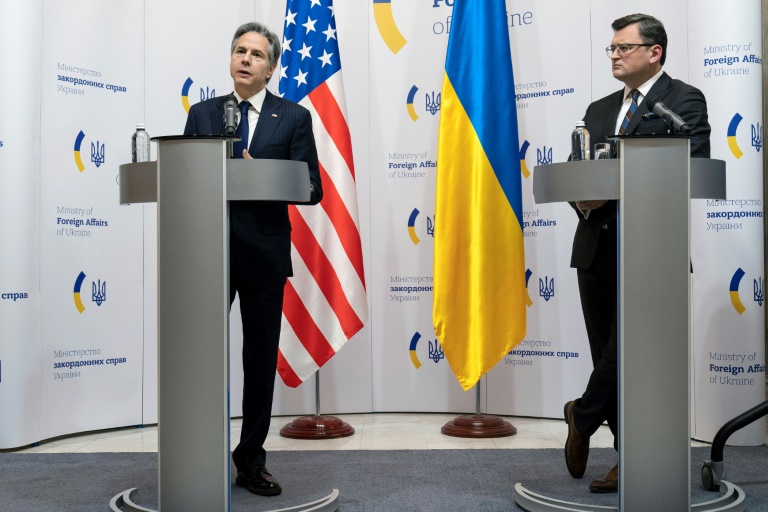 But in Kyiv on Wednesday, Blinken said he would not present such a formal response at Friday's talks with Lavrov in Geneva.

Rather, the onus is on Putin to dispel fears that Moscow is planning an invasion of its pro-Western neighbour.

"We need to see where we are and see if there remain opportunities to pursue the diplomacy and pursue the dialogue which, as I have said, is by far the preferable course," he said.

Ukraine has been fighting Moscow-backed forces in two breakaway eastern regions since 2014, when Russia annexed the Crimean peninsula from Ukraine.

More than 13,000 people have been killed, and the latest Russian troop build-up has also greatly rattled neighbours in the Baltics.

Washington said Thursday it has approved requests from the Baltic nations to ship US-made weaspons to Ukraine.

Britain meanwhile has also said it would send defensive weapons to Ukraine as part of a package to help the country secure its borders.

Kyiv has repeatedly pleaded with Germany to send armaments, a call that has so far been rebuffed.

During her first visit to Ukraine on Monday, Foreign Minister Annalena Baerbock said Germany would "do its all to guarantee Ukraine's security", but again rejected the call for weapon shipments.

In Berlin, the controversial gas pipeline Nord Stream 2, which is due to double supplies of cheap natural gas from Russia to Germany, could once again surface as a sticking point among allies. 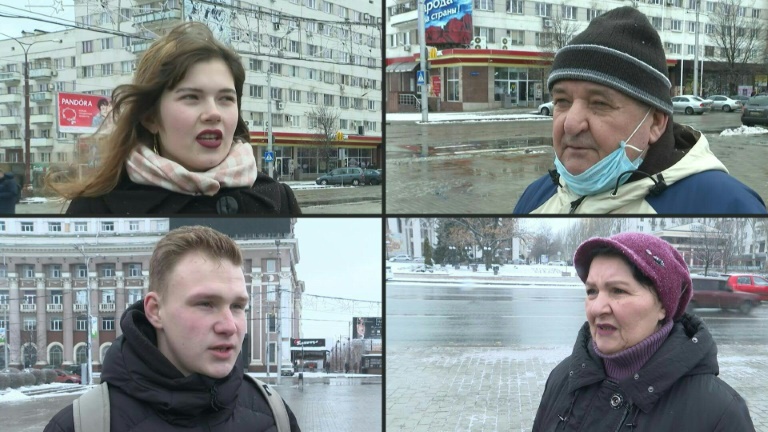 Ukraine: Donetsk residents have their say on US-Russia talks

A US official said the exercises could presage a permanent Russian military presence involving both conventional and nuclear forces in Belarus.