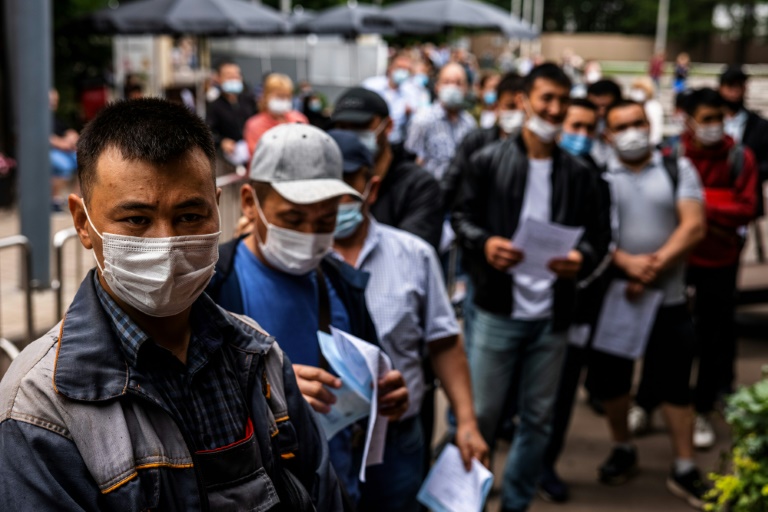 People wait in long lines to get vaccinated in Moscow, as Russia sets day after day of new Covid death records

MOSCOW - Russia reported its fifth record for daily COVID-19 deaths in a row on Saturday, as countries around the world rush to contain the rapid spread of the highly contagious Delta variant.

The variant has propelled a resurgence of the virus which has already killed nearly four million people, forcing numerous nations to reimpose restrictions well over a year after the pandemic first swept the world.

Indonesia imposed a partial lockdown on Saturday, a day after reporting more than 25,000 cases and 539 deaths, both new daily records.

Mosques, restaurants and shopping malls were shuttered in the capital Jakarta, across the main island of Java and on Bali after the country's daily caseload quadrupled in less than a month. 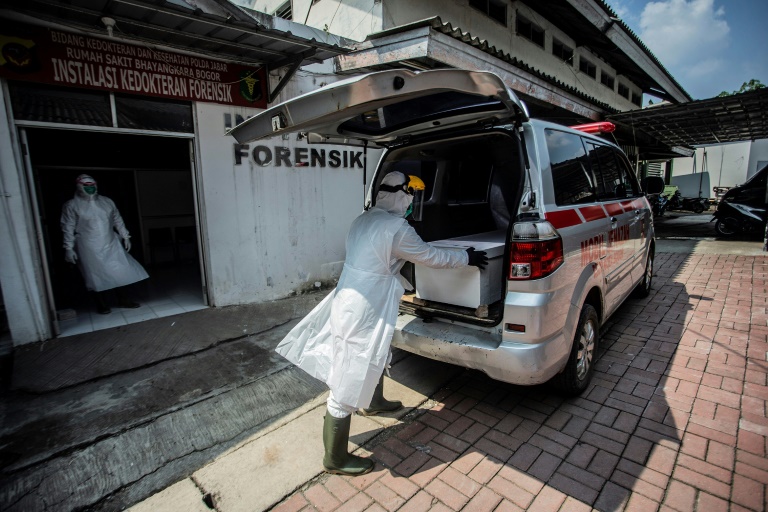 The Delta variant accounts for more than 80 percent of new cases in some areas, Indonesia's health ministry has said.

"Before, people who got COVID-19 were strangers, but now it's also the people closest to me who are infected... The virus is getting so much closer and it's terrifying."

Elsewhere in Southeast Asia, Myanmar ordered two million people in the second city of Mandalay to stay at home Friday as the coup-hit country struggles to contain coronavirus cases. 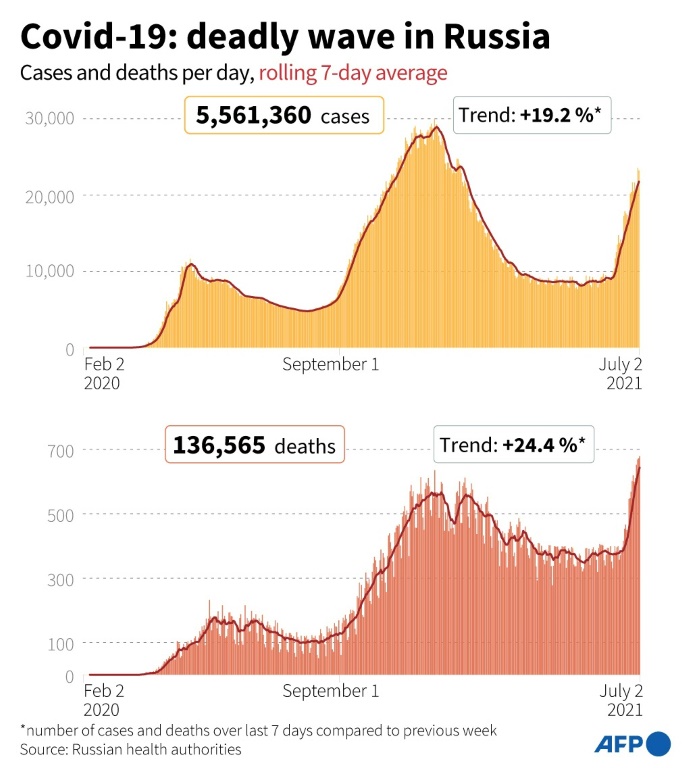 Russia has so far ruled out a new lockdown to fight surging Delta infections, even as it reported 697 deaths on Saturday -- setting a new record for the fifth straight day.

Second city Saint Petersburg hosted a Euro 2020 quarter-final between Spain and Switzerland on Friday night, with concern raised after hundreds of cases were detected among spectators attending games across the continent.

Russia had hoped its vaccination campaign would tamp down a new wave, but it has met with widespread scepticism and a sluggish rollout, with only 16 percent of Russia's 146 million people having been jabbed. 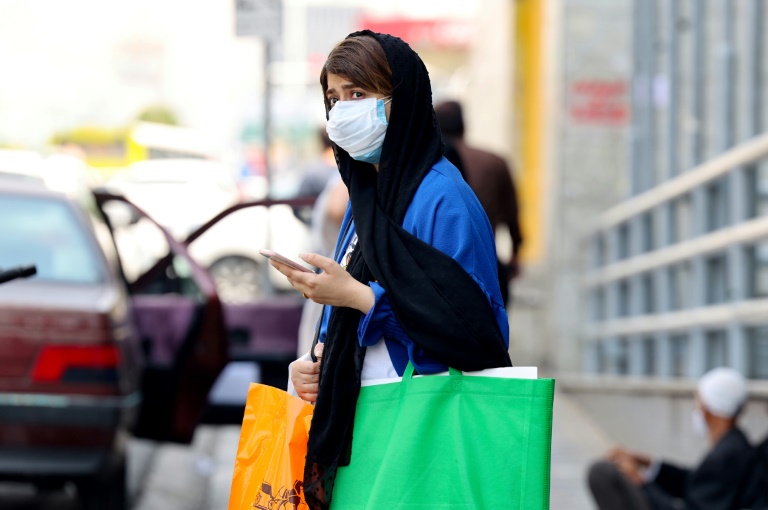 This week President Vladimir Putin urged Russians to "listen to experts" rather than rumours about the virus and vaccines.

Iran, battling the Middle East's deadliest outbreak of the coronavirus, has warned it could be about to be hit by yet another wave of infections.

"It is feared that we are on the way to a fifth wave throughout the country," President Hassan Rouhani told a meeting of Iran's anti-virus taskforce, warning the public to be careful as "the Delta variant has spread" in southern provinces. 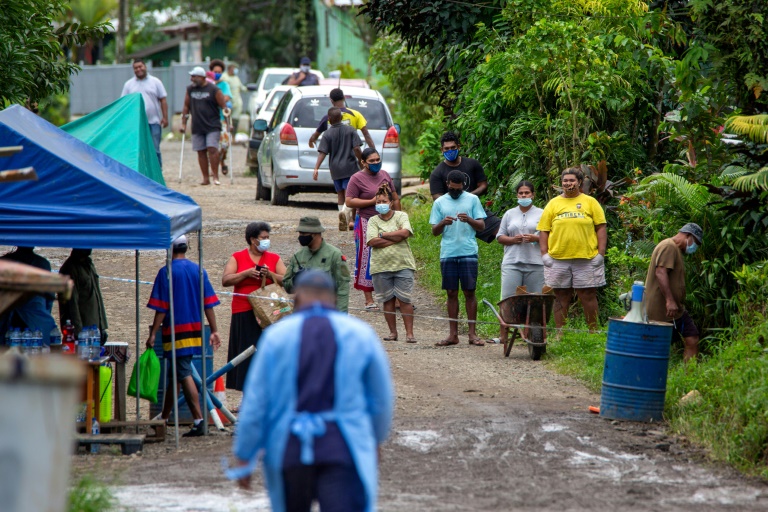 The Delta variant, first identified in India and now present in at least 85 countries, has driven outbreaks in places that had previously been able to mostly avoid the pandemic's ravages.

Fiji, which went an entire year without recording any community coronavirus cases until Delta arrived in April, recorded its biggest-ever infection increase on Saturday.

Authorities reported two deaths and warned of more to come as the virus threatens to overwhelm the South Pacific nation's health system.

Africa has also been largely spared the worst of the pandemic, but infection numbers have increased in the continent for six weeks running, driven by the Delta variant.

Deaths rose by 15 percent across 38 African countries to nearly 3,000 in the same period. 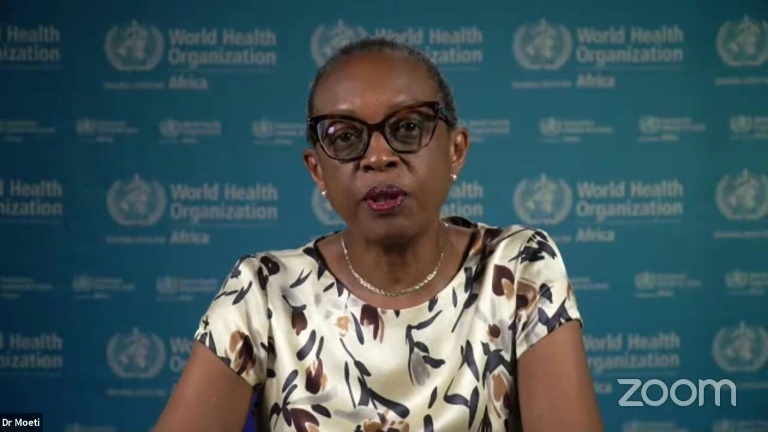 Africa 'on verge' of exceeding worst week for virus cases, says WHO

"We are indeed... in the eye of the storm of the third wave," Deputy Health Minister Joe Phaahla said.