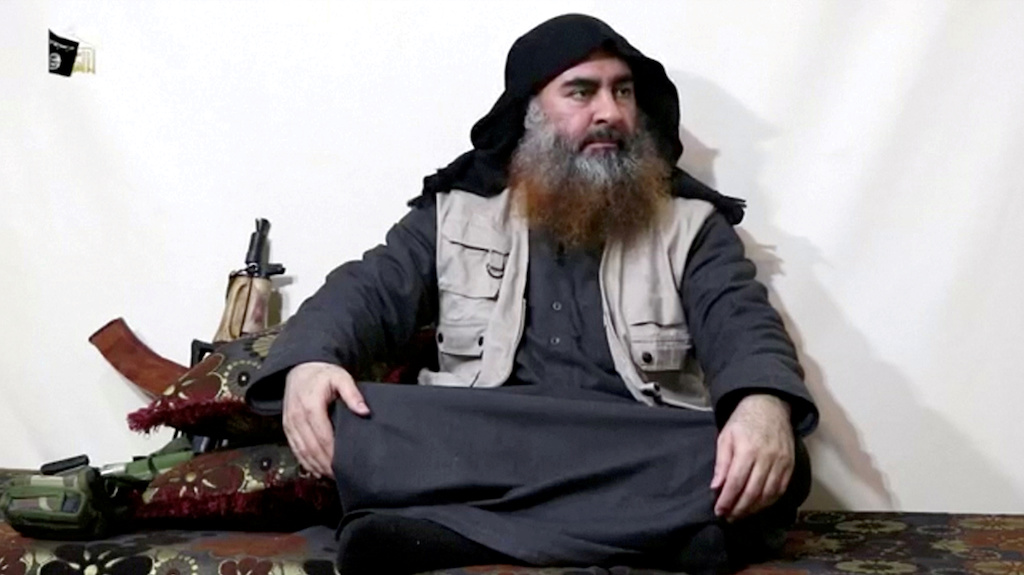 MOSCOW - Russia said on Monday that the killing of the Islamic State group's leader by US forces, if confirmed, would represent a "serious contribution" by US President Donald Trump to fighting terrorism.

The Russian military had earlier raised doubts about Trump's announcement that Abu Bakr al-Baghdadi was killed in northwestern Syria.

But President Vladimir Putin's spokesman Dmitry Peskov said Monday: "Our officers really saw US planes in the area, they saw drones in the area which could have been working there" as Trump had claimed.

"If this information about Baghdadi's death is really confirmed, then in general we can speak of a serious contribution by the US president to the battle with international terrorism," Peskov told reporters.

Trump announced on Sunday that Baghdadi died "like a dog" in a nighttime raid by US special forces.

He said many IS jihadists were killed in the raid and Baghdadi detonated a suicide vest when he was cornered in a tunnel.

Russia's defense ministry said it did "not have reliable information" about the operation.

It expressed scepticism over what it called the "umpteenth death" reported of the IS chief.

It had said in 2017 that Baghdadi was possibly killed in an air strike.

The Russian military has criticised the US for its actions in Syria, stopping short of accusing it of taking action that benefits the IS group.

The jihadist group is blamed for many deadly attacks and hostage-takings.

Most recently, Moscow blamed Washington's policies in northern Syria for pushing Turkey to mount a recent offensive against the Kurds there.

Baghdadi - an Iraqi believed to be 48 years old - was rarely seen during his years as leader of IS.

He last surfaced in a video in April.