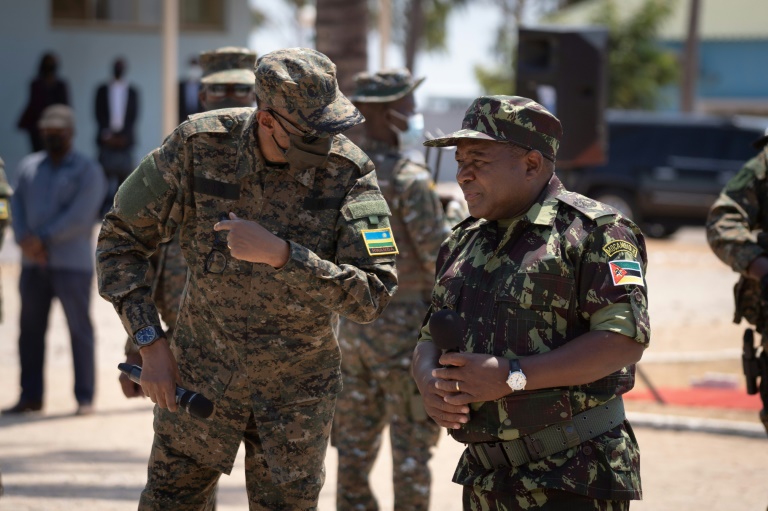 Rwanda in July was the first of several African countries to provide reinforcements to Mozambique's army, overwhelmed by an insurgency in its gas-rich Cabo Delgado province linked to the Islamic State.

Kagame landed in the provincial capital Pemba on Friday morning and was received by Mozambican President Filipe Nyusi, the Rwanda Broadcasting Agency tweeted.

The two leaders met and addressed Rwandan troops deployed to the province.

Mozambican and Rwandan forces struck a major victory in August, when they drove insurgents out of their de facto headquarters in the port city of Mocimboa da Praia.

But militants have continued to spread violence.

Local people and security forces have recently reported a string of attacks in Quissanga district, south of Mocimba da Praia, where militants are believed to have fallen back after the town was retaken.

The latest occurred Thursday evening in the village of Lindi.

"Two people were killed and another two people were injured," said an unnamed police source on Friday, adding that militants had captured several women and girls. 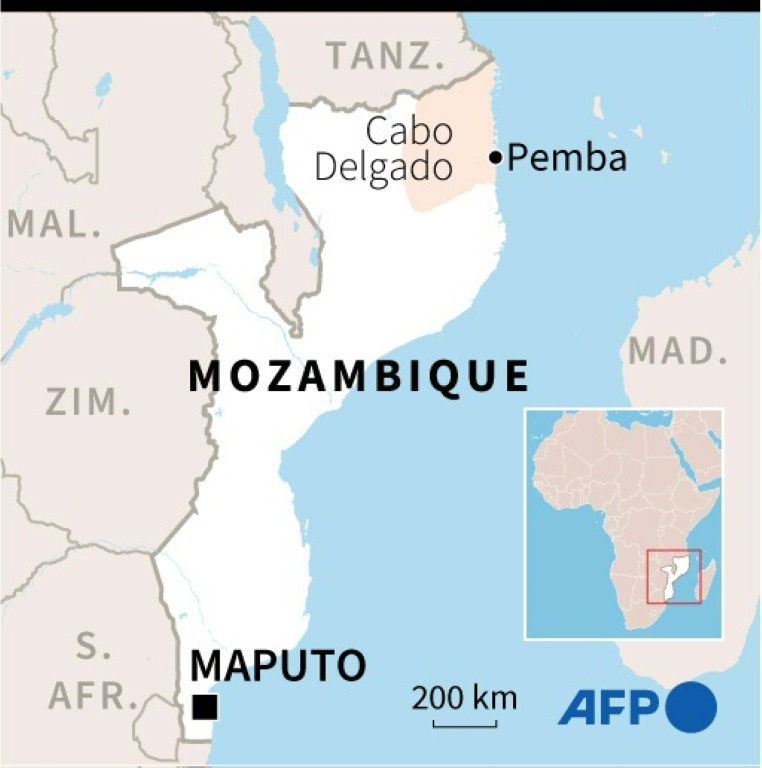 The attack took place on a main road that had been closed for two years due to similar incidents, and only recently reopened following the arrival of foreign troops.

In total, at least 10 people have been killed across several villages in Quissanga over the past week, another police officer said.

Some of the victims were beheaded, sources said.

Jihadist militants have been wreaking havoc in Cabo Delgado since 2017, raiding villages and towns in a stated bid to establish an Islamic Caliphate.

The violence has killed more than 3,306 people -- half of them civilians -- and displaced at least 800,000 from their homes over the past four years.

Kagame and Nyusi are scheduled to address the media on Friday evening.