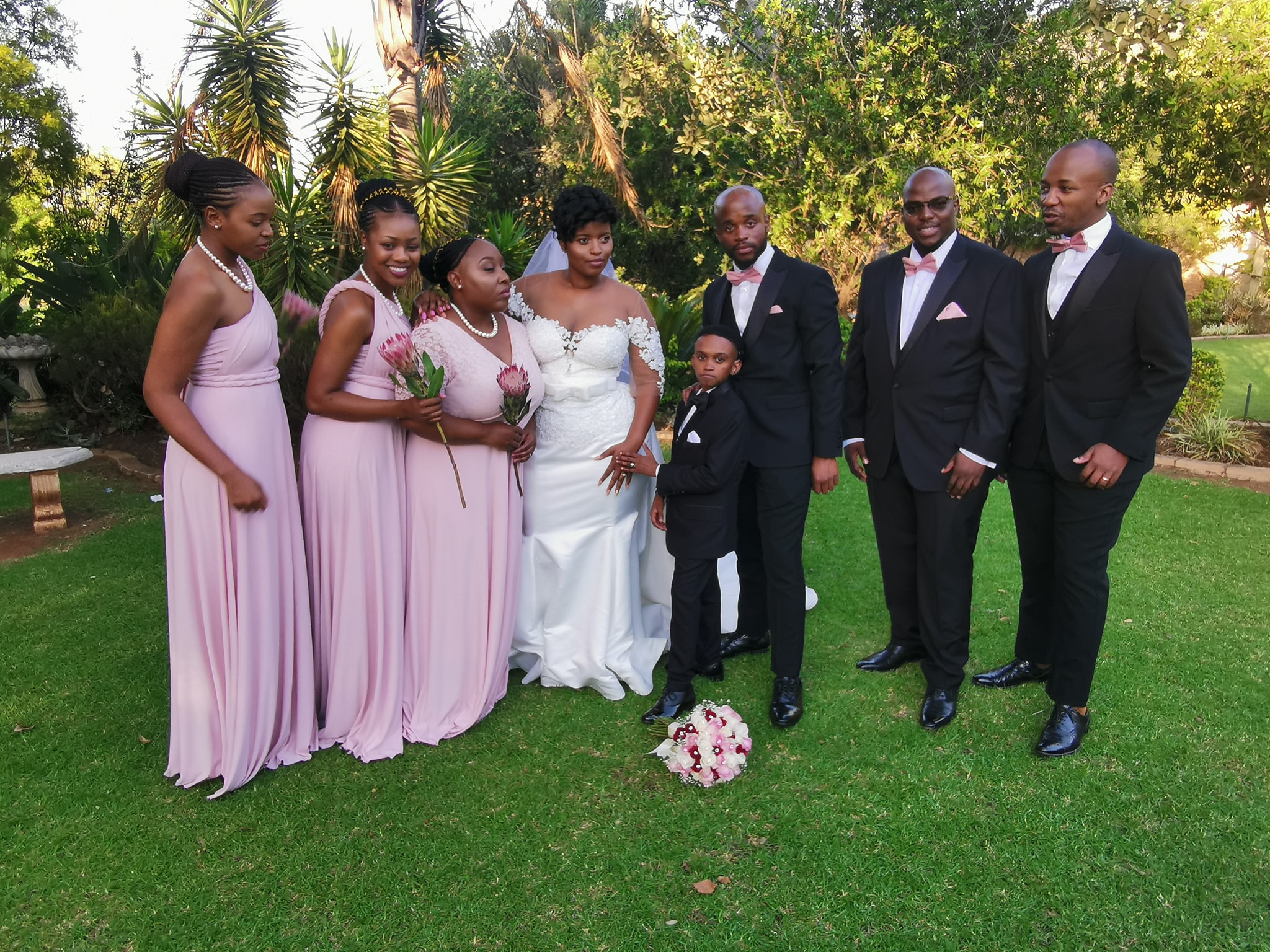 JOHANNESBURG - Twitter users woke up to the news that beloved South African actor and comedian Themba Ntuli got hitched over the weekend.

Pictures were posted on twitter and facebook and fans could not stop congratulating the newlyweds after their special day.

Ntuli shot to fame for his role as young car guard, Pule, on Rhythm City.

At the end of 2018, Ntuli appeared on eNCA, shining a spotlight on rhino poaching while promoting the movie 'Frank and Fearless' with director Gray Hofmeyr.