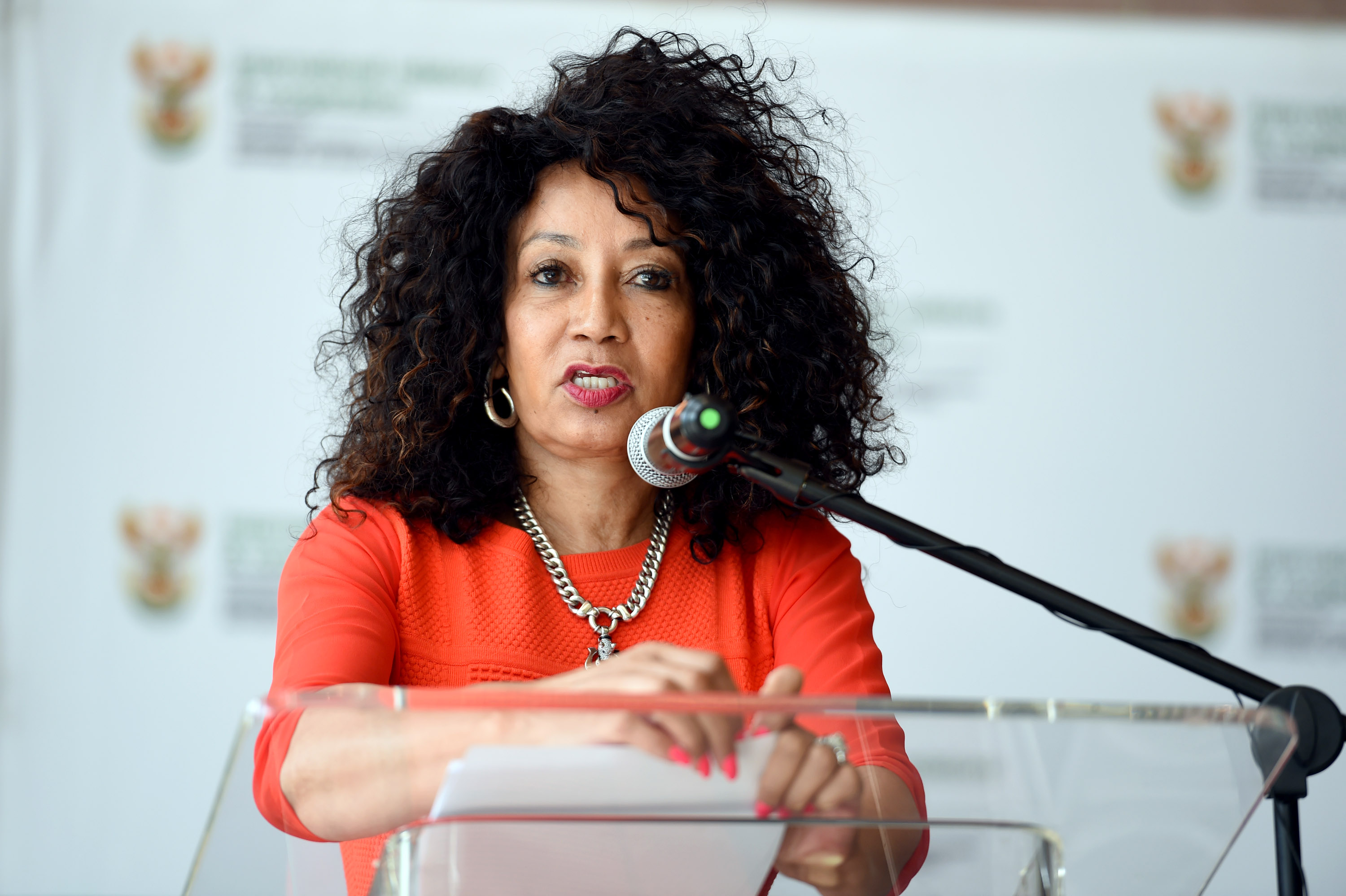 In an open letter to Justice Minister Ronald Lamola, she says the constitution is not holy scripture and should adapt to the needs of the people of the country.

ANC stalwart, Pallo Jordan, is questioning the timing of Lindiwe Sisulu's criticism of the Constitution, in an ANC election year.

He says the senior ANC member has been in Parliament and the NEC for decades.

Jordan says she had the platforms and the time to raise the issue.

"She has been a member of the national executive of the ANC for some years but in none of these councils, which I have served with her, have I heard her express these views."