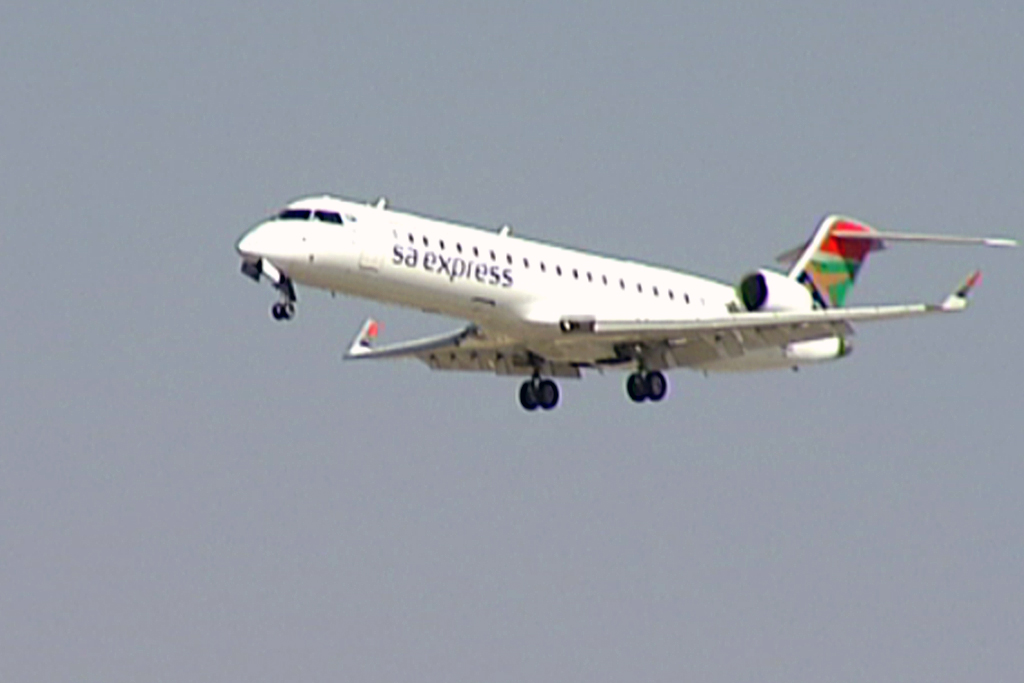 File: SA Express is facing a court application for it to be placed under business rescue.

JOHANNESBURG - State-owned airline, SA Express is facing an urgent court application for it to be placed under business rescue.

SA Express, like its sister company SAA, has failed to provide its financials to Parliament for the last two years.

Ziegler says it made numerous attempts to get the airline to pay its debt.

The company now believes the only option left is for SA Express to go into business rescue.

SA Express has until Monday to oppose the application