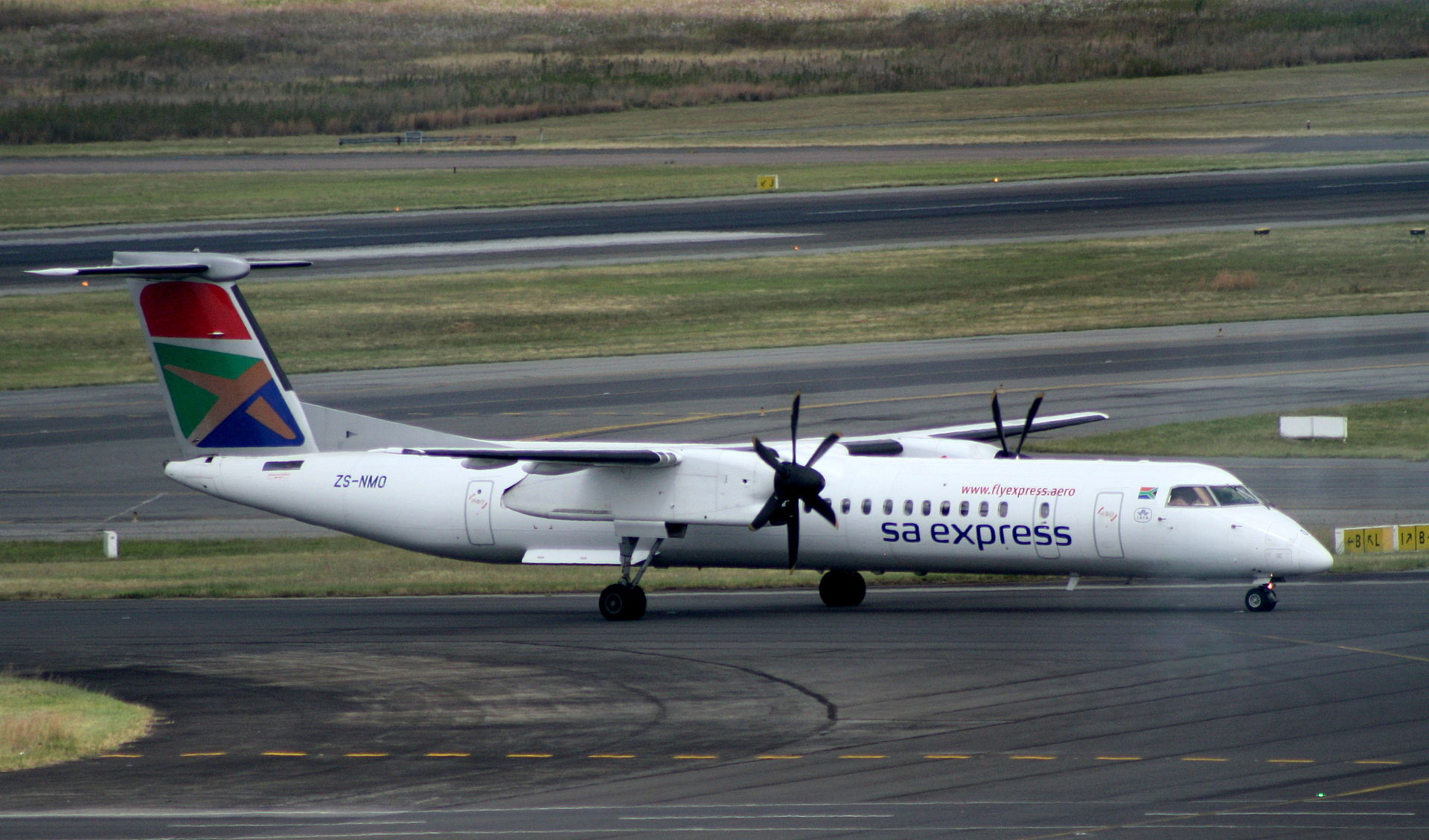 The transport and logistics provider wants the airline to go into business rescue.

But SA Express says the matter is not urgent and there is no case for business rescue.

In its answering affidavit, SA Express, along with the ministers of finance and public enterprises, admits it owes money to a number of creditors but says it has a solid plan to stay airborne.

The airline says it has a letter from the shareholder (government) that R164-million has been made available for the 2020/21 year.

And that they are in the process of finding private equity partners.

SA Express alleges that Ziegler’s real motive in pushing for business rescue is to cash in on an insurance claim.

The airline further says that it should not pay Ziegler until concerns about potential irregularities with the original contract are resolved.