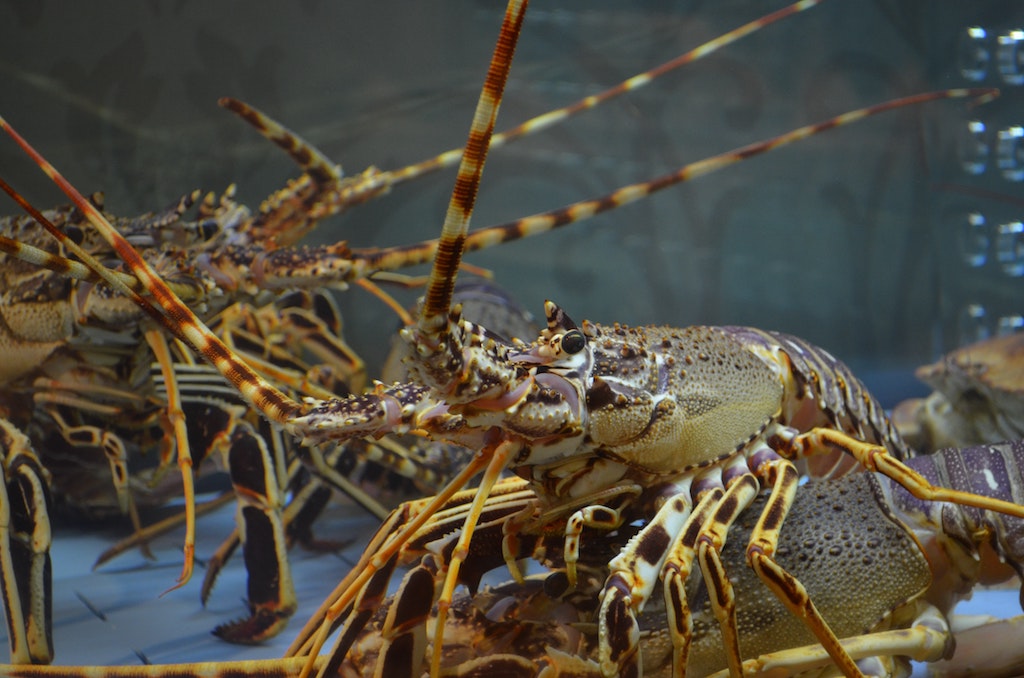 File: The lobster catchers of South Africa's Western Cape have become an unexpected casualty of the coronavirus.

CAPE TOWN - The lobster catchers of South Africa's Western Cape have become an unexpected casualty of the coronavirus after China halted imports of the West Coast rock lobster last month as part of measures to contain the outbreak.

"I am stuck now because they are putting our catches aside now, the factory doesn't want to take our fish, there is no market for our fish," said Lorraine Brown, 60, as she waited for the day's catch to arrive at Witsand's slipway, used by the Ocean View fishing community, some 40 km from Cape Town.

"We don't know where we stand. They say you can catch, but your crayfish must stand in the water. For how long are they going to keep it in the tanks, and what money are we going to benefit if the crayfish must all die?" she told Reuters.

Before China halted seafood imports on January 25, Brown could earn R340 per kg for live exported lobster. The price has now slipped to R120 per kg on the local market, too little to make ends meet, she said.

First detected in China, the coronavirus epidemic has killed more than 2,000 people and infected tens of thousands more as its pernicious tentacles disrupt global aviation, shipping trade and tourism sectors.

China has halted live animal trade over fears the trade could help spread the disease.

South Africa, which has no confirmed coronavirus case, has been hit hard by the suspension of lobster exports to China - which last year bought 95% of its total allowable west coast lobster catch of 1,084 tonnes.

The West Coast Rock Lobster Association, which represents offshore and near-shore rights holders, said the outbreak has had a "serious impact" with direct financial losses to rights holders estimated in excess of R257-million.

"But, then there is the secondary effect on the people working the factories processing less lobster, the people catching it will be taking out less fish ... so our fishing communities will have less money," said the association's chairwoman, Shamera Daniels.

There were almost 50 tonnes of live crayfish at risk of dying, being frozen and sold at a significant discount, she said.

The industry was in discussion with the government about possible interventions, Daniels said, such as extending the fishing season should China's trade restrictions persist.

Ocean View's fishermen said their survival was at stake.

"We are basically the worst off because of the coronavirus," said fisherman Charles America.

"The effects might be economic or financial in the upper echelons of the industry, but down on the ground here it is survival, pure survival."