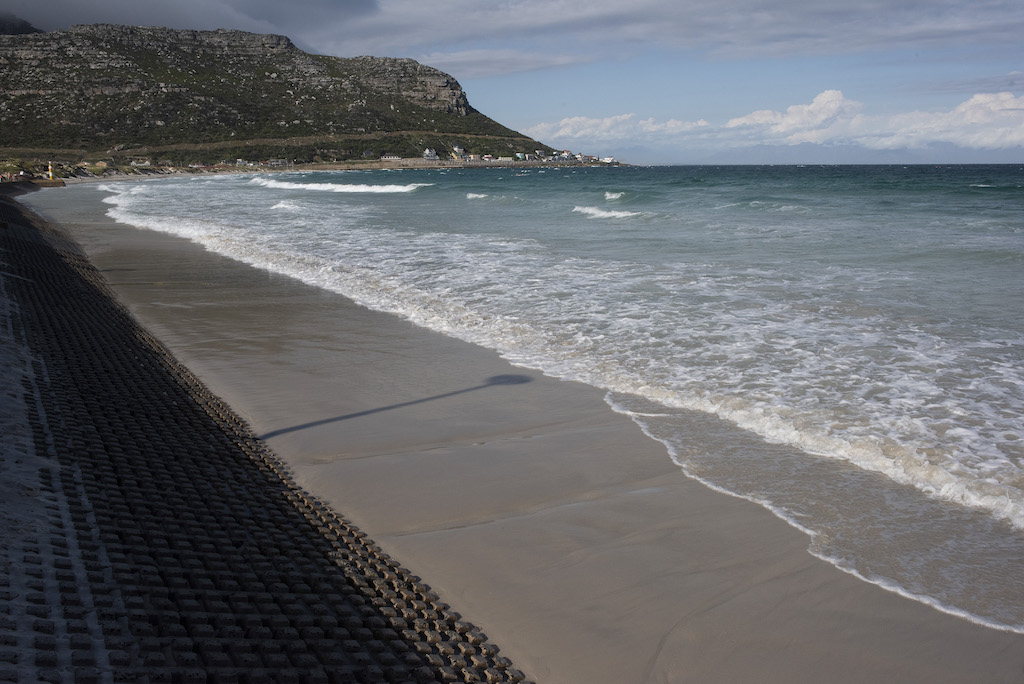 File: Garden Route beaches are closed until the 3rd of January to curb the spread of the coronavirus. AFP/Rodger Bosch

JOHANNESBURG - The North Gauteng High Court has ruled that beaches must remain closed.

This is the second ruling cementing government's decision to have some beaches shut down from 16 December until 3 January.

Afriforum's legal team say they are dissappointed with the judgment.

On Tuesday, the Western Cape High Court ruled against the Democratic Alliance's case to reopen beaches.

The party's leader John Steenhuisen says he is proud the DA fought for the people of the Garden Route whose businesses face ruin.