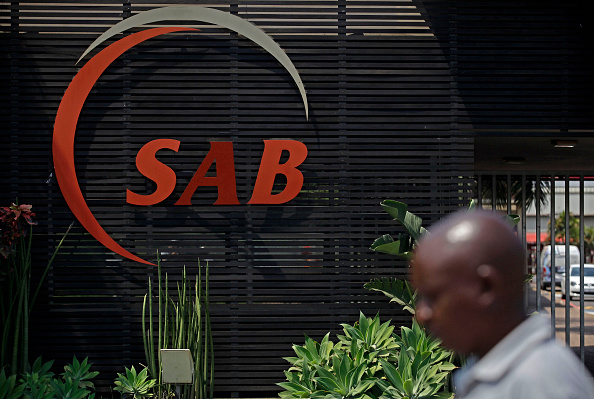 File: SAB says the ban on alcohol sales has caused significant operating uncertainty for the company and the entire value chain.

JOHANNESBURG - The lockdown restrictions may see a spill for the South African Breweries (SAB).

According to SAB, the company has been unable to package and transport beer inventories between its depots and warehouses.

“SAB risk losing - 400 million bottles worth of beer in current liquid inventory which will prevent SAB from operating at full capacity for at least four months,” SAB said in reply to questions by eNCA.com.

This means SAB will need to dump 130-million litres which equates to 400 million bottles of ‘dumpis’.

The SAB has pleaded with government to allow it to move the inventory.

“If SAB is not able to resume transporting inventory in the next 48 hours, it will be forced to discard this inventory, at a loss of an estimated R150m to SAB.”

SAB says it “has not initiated any new brewing since 23 March 2020 nor have they sold, or transported for sale, any beer to anywhere in South Africa since 26 March 2020 in accordance with the lockdown regulations.”

During the lockdown, the brewery says it has been fermenting and bottling alcohol as part of the orderly winddown with skeletal staff.

However, brewery facilities have a very low limit legally at which they can store alcohol.

“For SAB to be able to continue packing the current brew, they have to be able to transport the alcohol to SAB owned warehouses for safekeeping. SAB are not legally allowed to store brewed beer once it reaches a certain capacity. Once breweries reach permissible limits, the alcohol needs to be stored on offsite SAB owned facilities. As the movement of alcohol is not permissible – the beer would in this unique instance need to be destroyed,” said SAB.

The SAB says the lockdown is having a severe impact and although it's not asking for the sale of beer, the brewery has asked government for beer to be transported across its depots and warehouses.

“SAB is respectfully requesting that it be allowed to transport packaged beer from its breweries to its storage depots for the sole purpose of protecting its inventory. Urgent action is needed to avoid material financial losses to both the government and SAB, as well significant job losses,” said SAB.

It says government stands to lose up to R2-billion in excise tax.

According to SAB, if it had to dispose of the alcohol, this would prevent it from operating at full capacity for at least four months.

It says jobs would also be affected.

“This reduction in capacity will also mean material job losses. If SAB has to discard its current inventory, the company would be forced to operate at about 50-percent capacity for four months. This would mean the loss of about 2,000 jobs – half of SAB’s frontline workforce.”

“Another 75,000 jobs would be negatively impacted through the company’s domestic supply chain.”

It adds that the disposing of the beer will be a massive challenge and cause serious environmental risk.