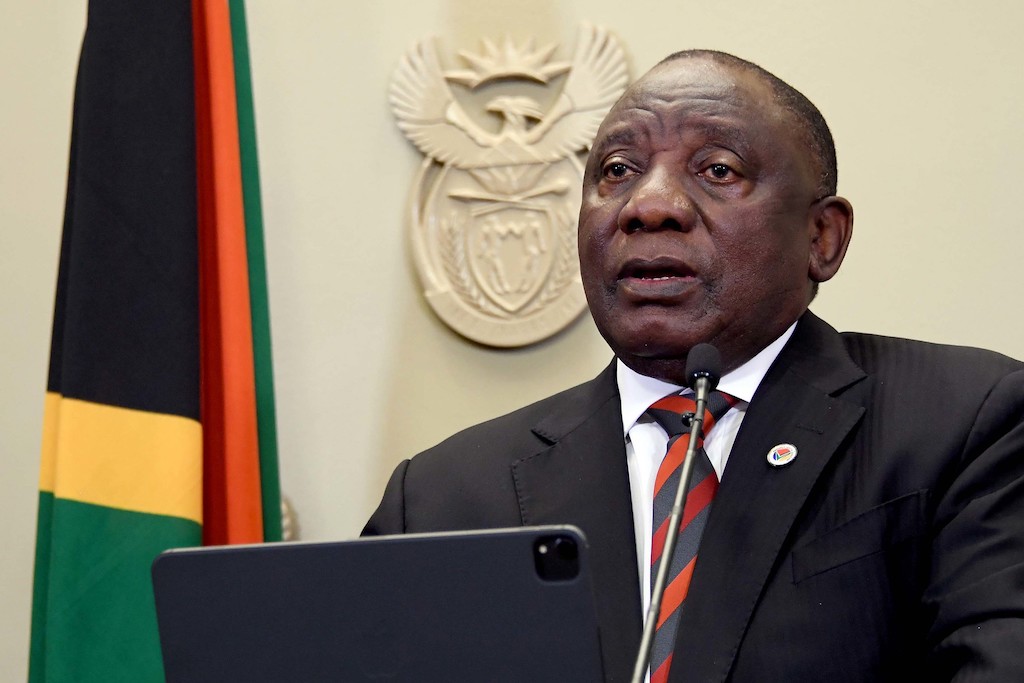 President Cyril Ramaphosa made the announcement on Tuesday.

The curfew will now begin at 10 pm, ending at 4 am. The President announced that Public gatherings will now be restricted to 50 people indoors and 100 people outdoors.

Off-site sales of alcohol will be restricted between Monday and Thursday.

Meanwhile, the on-site sales at restaurants remain as per their liquor licenses.