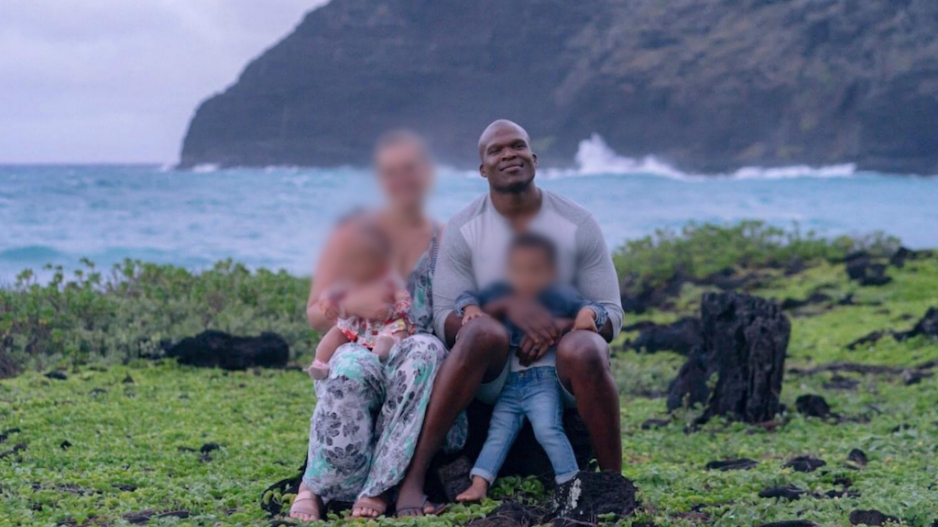 JOHANNESBURG - A South African man, who moved to Honolulu, Hawaii with his young family earlier this year, has been shot dead by police.

29-year-old Lindani Myeni from Empangeni, in KwaZulu Natal was killed on Wednesday evening.

He's accused of entering a home in his neighbourhood, displaying erratic behaviour.

When police arrived on the scene, a scuffle ensued.

One of the policemen then opened fire killing him.

Myeni's friend has described him to eNCA as a very humble soul.

His wife has told Hawaiian media that the father of two was a gentle person who most likely wanted to visit his neighbours at the time of the incident.

Just this week, he posted a message on Facebook thanking America for looking after his family.