A Western Cape man reported missing and thought dead has been found after six-years, in eSwatini. Courtesy #DStv403

DELFT - A Western Cape man reported missing and thought dead has been found after six years in eSwatini.

Denzil Daniels and his mother Jane were reunited on the eSwatini border last Friday.

Two police officers are being called heroes for their part in bringing the 36-year-old home.

The officers drove about 3,500 kilometres to fetch Daniels and return him and his mother to Delft.

Denzil’s mind is not what it was before he went missing and medical tests will determine the damage.

He remembers little of the past six years.

"I enjoyed myself when I got back home yesterday when I saw my brothers and sisters again after a long time," he said.

Police in eSwatini found his mom’s address on him.

Two police officers applied for leave and took Jane to the eSwatini border in their own vehicle so she could bring her son home. 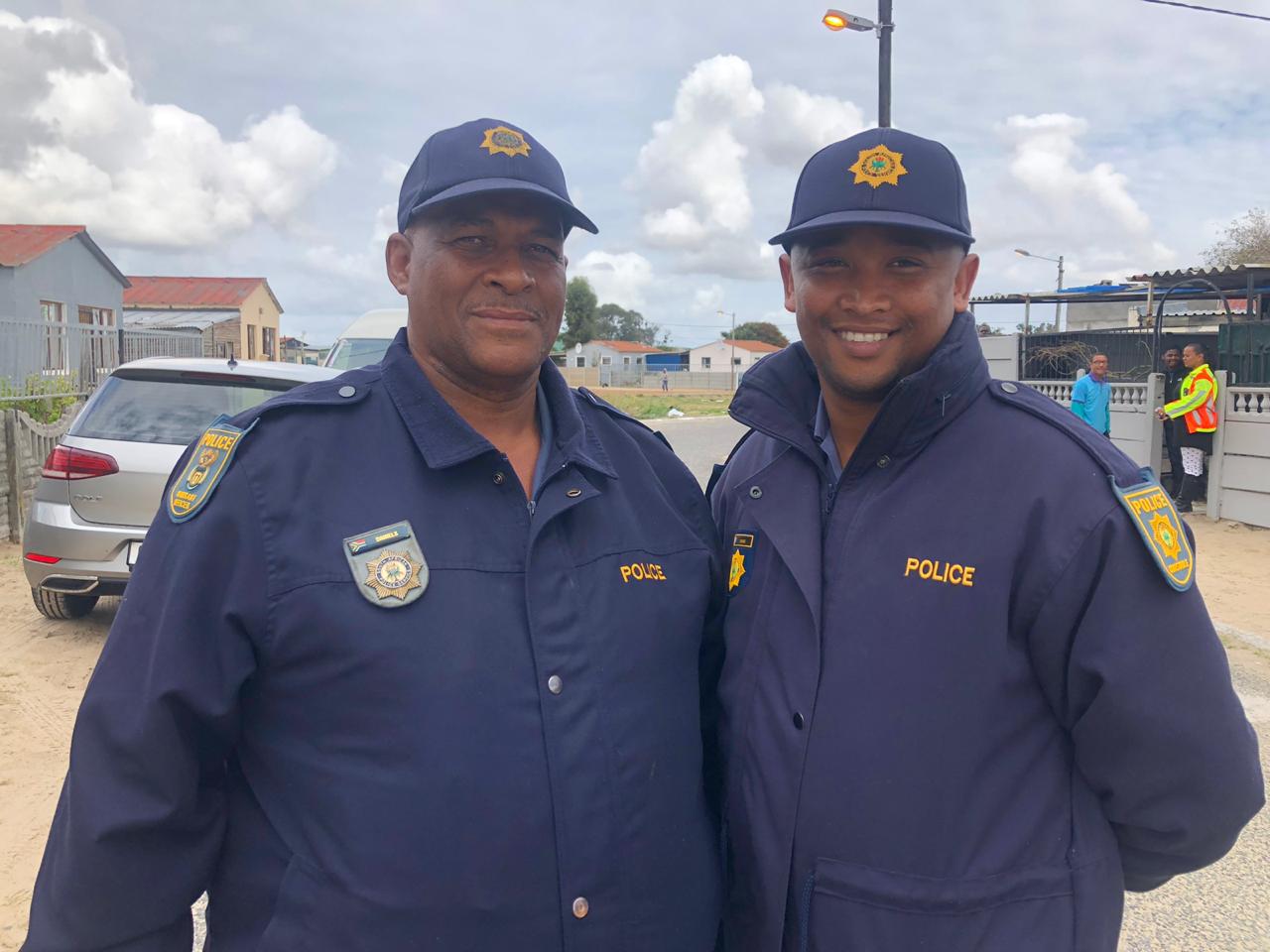 Warrant Officer Daniels and constable Farou from Delft drove to eSwatini in Daniels’s car to reunite Jane Daniels with her son Denzil.

The local CPF raised the funds and they left last Thursday.

The officers say the joy of witnessing the reunion is enough reward. 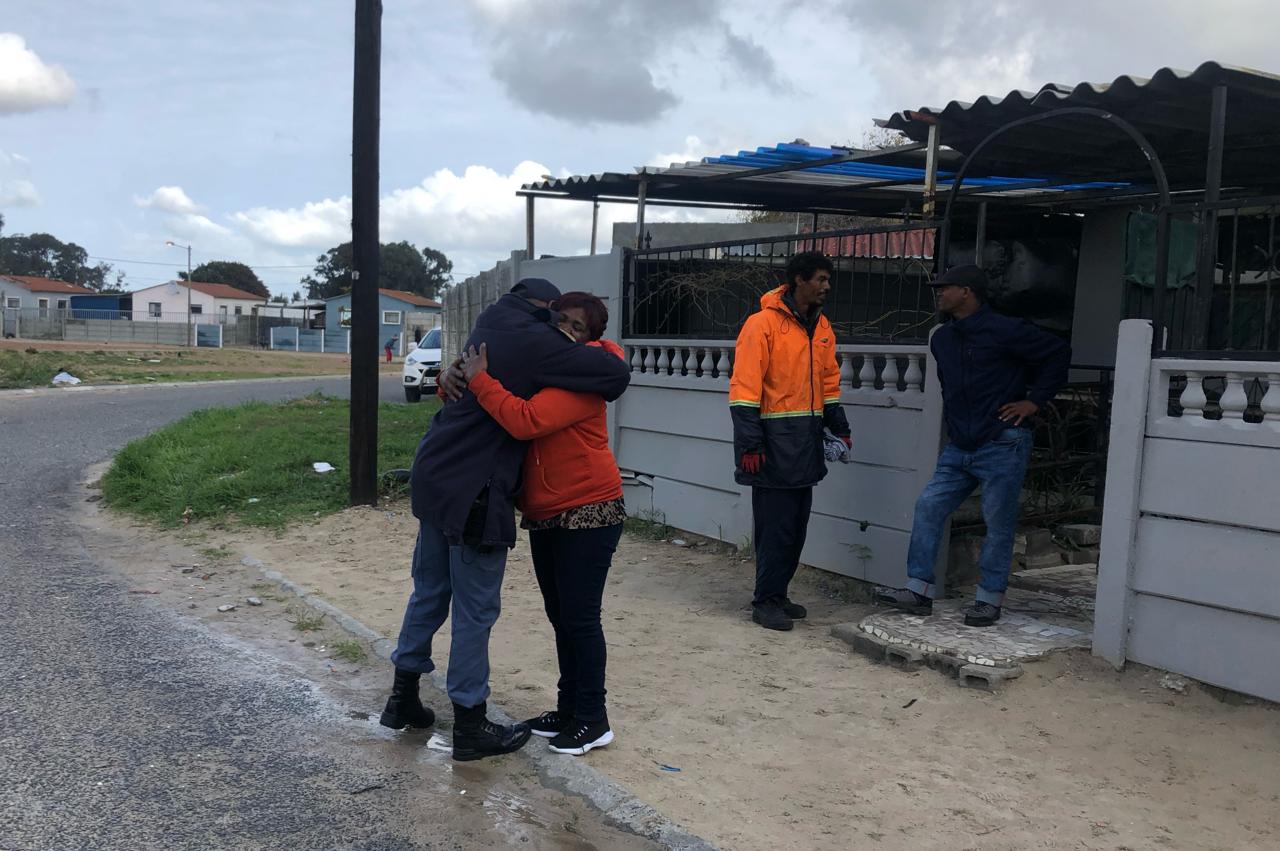 Jane Daniels hugs constable Farou after he and a colleague drove her all the way to eSwatini - in their personal capacity - to bring back her long lost son.