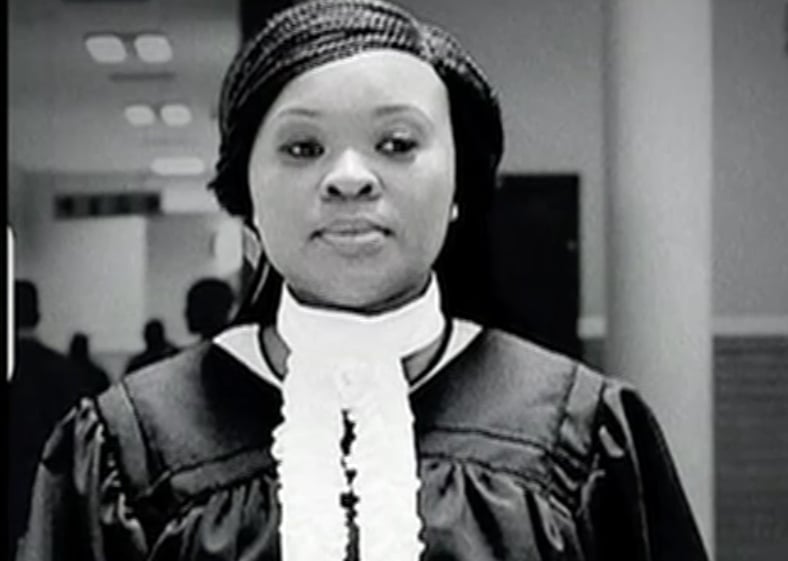 JOHANNESBURG - Another television star has passed on.

The country is mourning the death of actress Noxolo Maqashalala.

She was found dead at her home in Honeydew, north of Johannesburg on Friday.

The forensic unit called to the scene suspects she might have been dead for a week before her body was found.

Famously known for her role as Viwe in the SABC-1 drama Tsha-Tsha back in 2003.

She also appeared on popular shows like Rhythm City, Intersexions  and Generations.