SA murder rate up by 1.4 percent 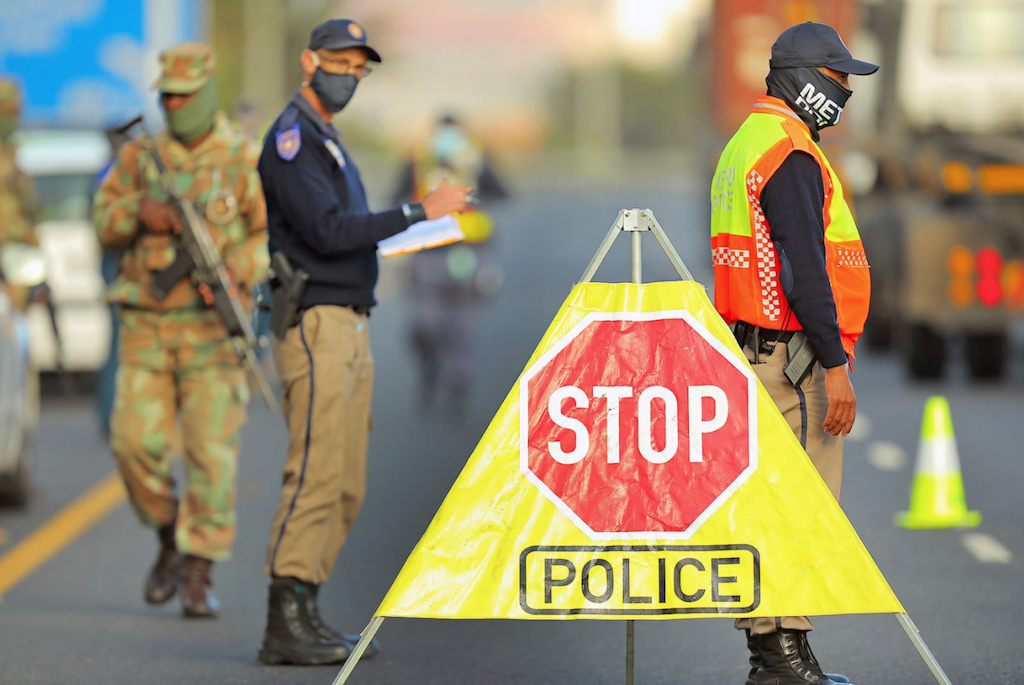 He says the stats are being released earlier than usual to prepare for a quarterly, rather than an annual release.

READ: Decrease in serious crimes due to unavailability of alcohol: Cele

The statistics reflect crimes committed from April 2019 to March, this year.

KwaZulu-Natal is the highest murder rate with 464 cases followed by Gauteng with 60.

WATCH: In conversation with Bheki Cele

Meanwhile, sexual offence crimes are on the rise.