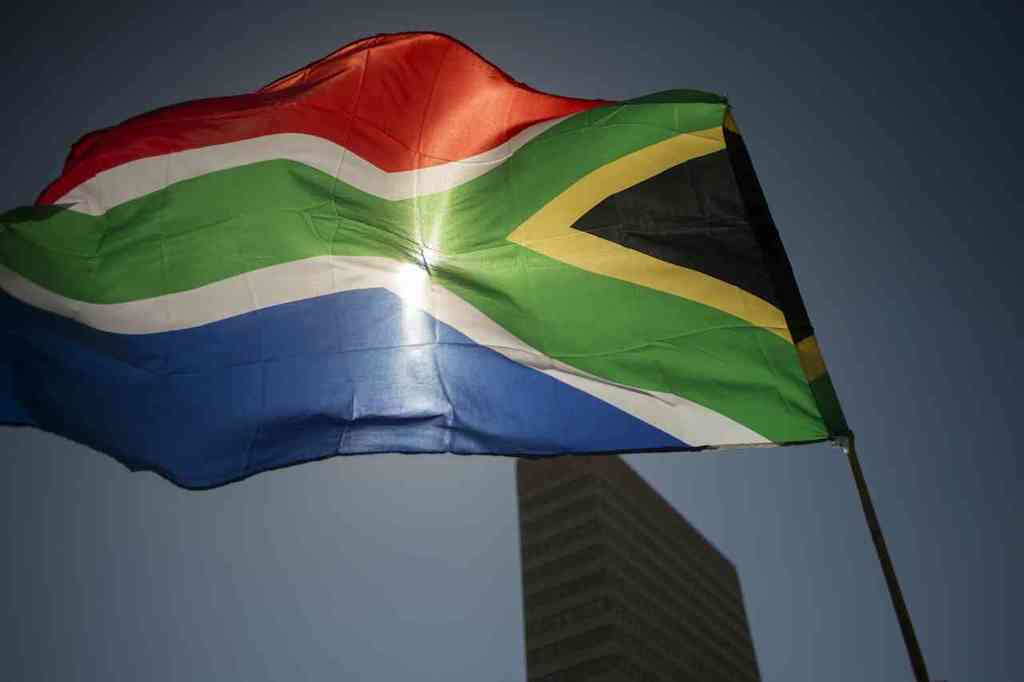 File: The Pan South African Language Board, in association with Focal Points, released the three words shortlisted for SA's word of the year.

JOHANNESBURG - The man who designed and produced the national flag, Fred Brownell, has died.

Arts and Culture Minister, Nathi Mthethwa has sent his condolences to the family.

Brownell passed away at the age of 79 at his home in Pretoria on Friday night.

READ: The NMF challenges displays of the apartheid flag

He was also responsible for the coat of arms and flag of Namibia after it gained independence in 1990.

In 1999 former President Nelson Mandela awarded him the Order for Meritorious Service for his role in the design of the South African flag.

He's survived by his wife Christine, three daughters and grandchildren.