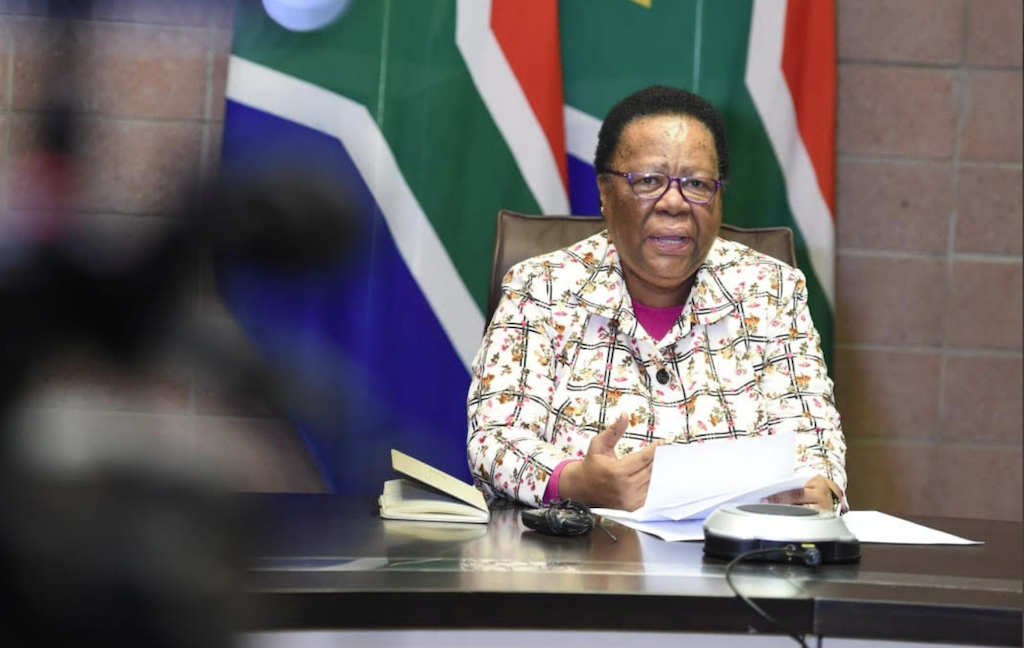 JOHANNESBURG - South Africa is ready to help insurgency-hit Mozambique with support from its intelligence services or military, but its neighbour would first need to request that help, South Africa's foreign minister said on Wednesday.

Insurgents with links to Islamic State have stepped up attacks in Mozambique this year, alarming energy majors developing huge natural gas deposits there and governments elsewhere in southern Africa.

READ: Mozambique ordered Beirut cargo, but not to blame for blast: govt

International Relations Minister Naledi Pandor told a parliamentary committee that southern African regional body SADC had asked Mozambique to provide a roadmap on the assistance it might need, which would then be deliberated upon before a course of action was chosen.

"If it is more intelligence support, if it is the South African navy patrolling the coast, if it is assistance from our defence force, we as South Africa stand ready, but we must have that indication from the government of Mozambique," Pandor said.

"Mozambique is a sovereign country, if it needs assistance from any of us it would ask for it. ... But should South Africa be jumping into Mozambique without any request from the country, without any indication as to where it needs help? I'm not sure that we can do that," she added.

Attacks began in the northern Mozambican province of Cabo Delgado in 2017 but have gathered pace this year, with insurgents seizing key towns for brief periods and increasingly hitting military or strategic targets.

"The emergence of conflict in Mozambique is a worrying reversal of the peace that has characterised SADC for many years," Pandor said.

"Mozambique has been engaging with our various countries, and we are all looking at how we might assist them."