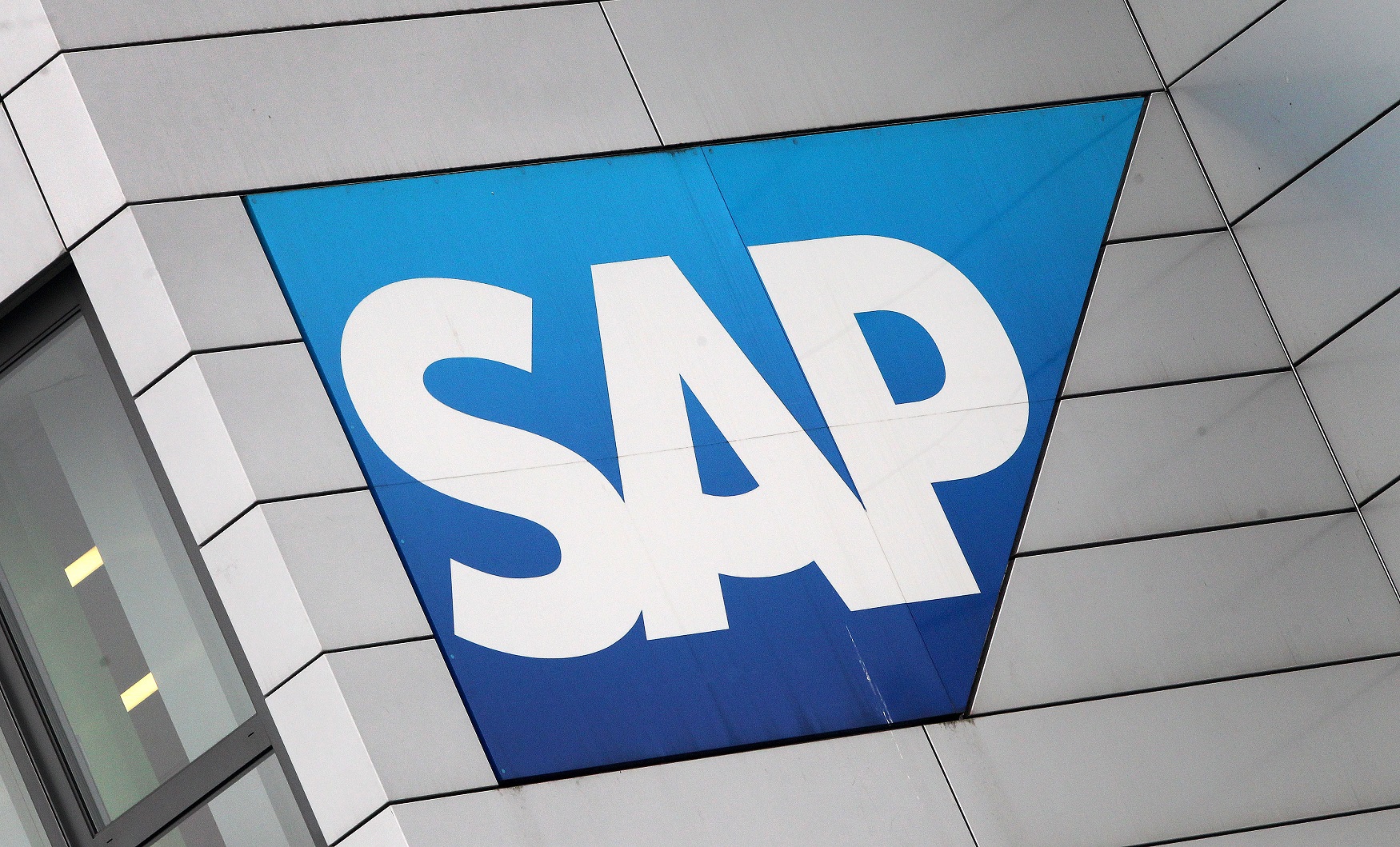 File: SAP, a major global business software company, had said it was reviewing all its public sector deals in South Africa dating back to 2010.

Although the amount of money sought is small for a company with a market value of around 162 billion euros, the move by the authorities is another headache for SAP, which in 2018 admitted to misconduct over deals with South African state firms during former president Jacob Zuma's tenure.

SAP, a major global business software company, had said it was reviewing all its public sector deals in South Africa dating back to 2010, but it has not publicly flagged wrongdoing over the agreements in 2015 and 2016 with the Department of Water and Sanitation.

Investigators say those contracts should be declared invalid because government regulations were contravened, according to the court papers, reported here for the first time.

The Special Investigating Unit (SIU), which is investigating the contracts, did not immediately respond to a Reuters request for comment.

SAP did not comment on the specific allegations. In a statement to Reuters the company said: "SAP continues to cooperate with South African authorities/law enforcement and remains committed to the highest standards of business ethics."

"Our policy is, and always will be, to carry out all company activities in accordance with the letter and spirit of applicable laws."

The SIU has been probing SAP's work for the water ministry for roughly two years, after President Cyril Ramaphosa authorised inquiries into possible procurement irregularities and corruption.

In court papers filed late last week, the SIU asked the Special Tribunal, a court Ramaphosa established to fast-track recovery of misspent or stolen public money, to order SAP to reimburse roughly R128-million for the 2015 agreement and R285-million for the 2016 agreement, plus interest.

In its review, included in the court documents, the SIU found the water ministry's 2015 contract with SAP was concluded despite the ministry still having a year left to run on an existing agreement with the German company. For the 2016 contract, the SIU cited a senior technology official as saying neither the ministry nor its entities had received services from SAP despite the R285-million paid.

A SIU principal forensic lawyer said in an affidavit that investigators were still probing possible corruption related to SAP's work for the water ministry. But he said they had decided to launch civil proceedings in the Special Tribunal now because taxpayer money was at stake.

The acting director-general of the water ministry said in an affidavit that a high turnover of directors-general since 2016 meant "the obvious illegality related to the conclusion of the SAP contracts" was not addressed sooner.

READ: SIU to look at other SOE contracts

In March 2018, SAP admitted to paying more than $9-million to intermediary companies linked to the Guptas, a family at the centre of a political corruption scandal in South Africa.

The Guptas, close friends of former president Jacob Zuma, have denied corruption allegations but their relationship to the former president is one of the main areas of focus of a state corruption inquiry that began after Ramaphosa succeeded Zuma in February 2018.

Ramaphosa has staked his reputation on cleaning up public life in South Africa but a spate of tender scandals during the coronavirus crisis has made some analysts question whether much progress has been made.

The COVID-19 pandemic has poleaxed an already weak economy and set the stage for a record budget deficit in the post-apartheid era.

This week the SIU and Eskom, the state power company that has also featured in corruption scandals, took steps to try to recoup R3.8-billion they allege was diverted from the utility by former Eskom executives and the Guptas.

The Guptas have denied unduly winning contracts with government entities, including Eskom, during Zuma's time in office.