SA will bounce back from recession: Ramaphosa 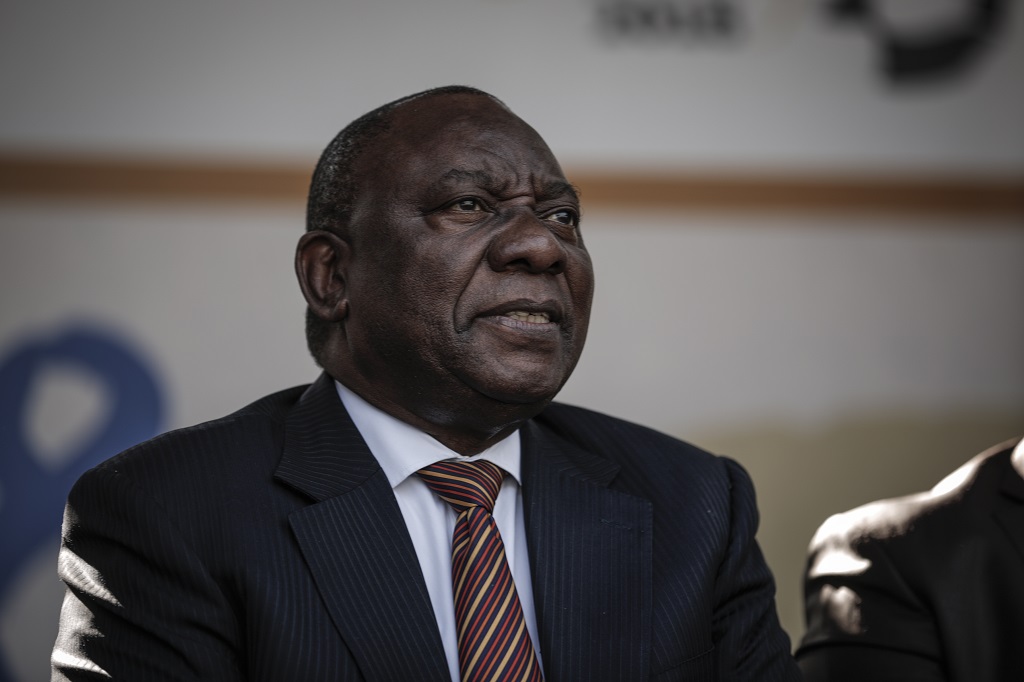 President Cyril Ramaphosa is to announce measures that will prevent Eskom from shutting down in April.

JOHANNESBURG - President Cyril Ramaphosa says the country will bounce back from the set back of the technical recession.

Ramaphosa is urging South Africans not to panic about the economy's slip into recession.

He made the comments on the election campaign trail in KwaMashu, near Durban, on Saturday.

“This is not the time to panic, this technical recession was caused by largely agriculture which had a dip, which we hadn’t expected and which was largely given rise by the late rains, the late harvest and everybody believes it is going to rebound,” said Ramaphosa.

“So we are not really in a recession, economies go through ups and downs and that is the realities that all of us as South Africans we must accept.

“Don’t panic” - that’s the message from Ramaphosa regarding South Africa’s technical recession. He says he’s positive the country will bounce back. #RamaphosaWalk pic.twitter.com/Nle03iVHwr