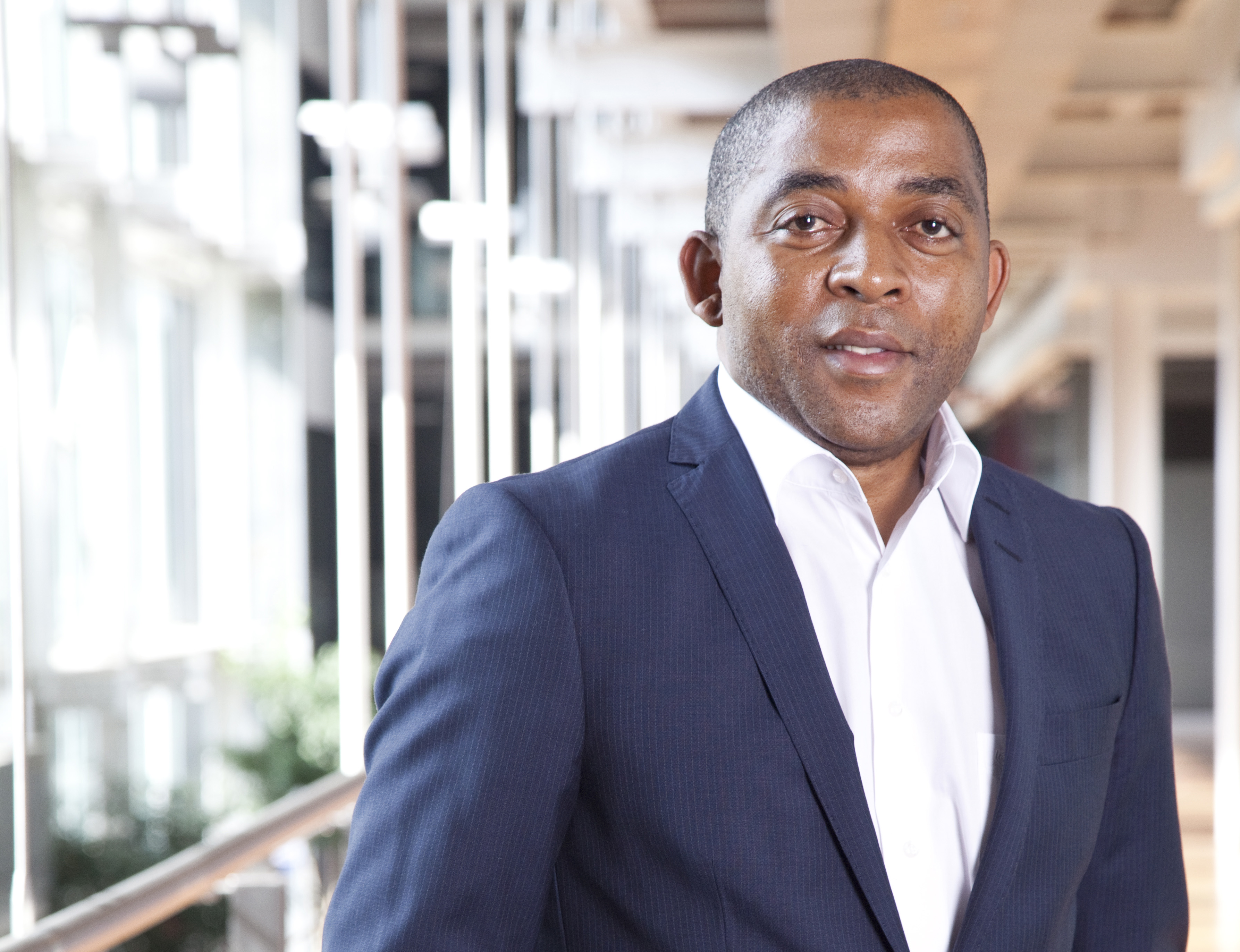 File: Vuyani Jarana was appointed to head the embattled airline in November 2017.

He apparently tendered his resignation on Thursday.

Jarana was appointed to head the embattled airline in November 2017.

Public Enterprises spokesperson Adrian Lackay says SAA will release a statement on the matter during the course of the day.

Reuters reported that Jarana has resigned due to what he said was the lack of progress on a strategy to turn around the loss-making airline.

"The strategy is being systematically undermined, and as the Group Chief Executive Officer, I can no longer be able to assure the board and the public that the LTTS (long term turnaround strategy) is achievable," he was quoted saying in the letter.