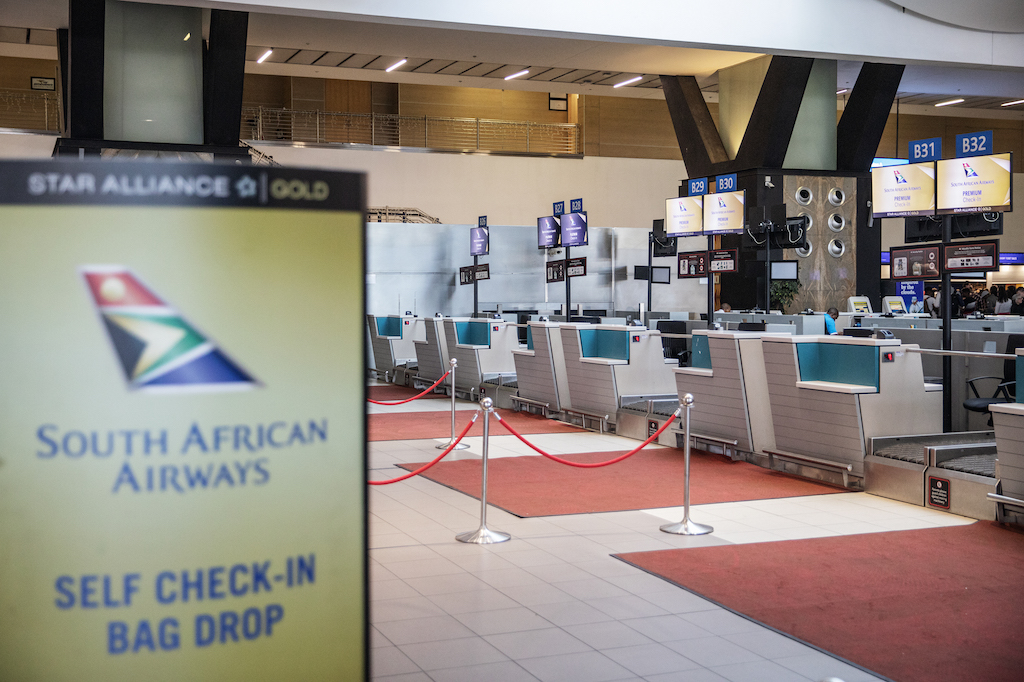 File: Up to 48 return flights will not take to the skies next month.

Gordhan says there's no other way to save the national carrier.

Management says the strike by the South African Cabin Crew Association and National Union of Metalworkers of South Africa (Numsa) brought the state airline to the brink of collapse.

It had to pay staff their November salaries in two instalments.

Over the past few days, SAA engaged in talks with lenders to find a solution.

The airline will remain open for business.