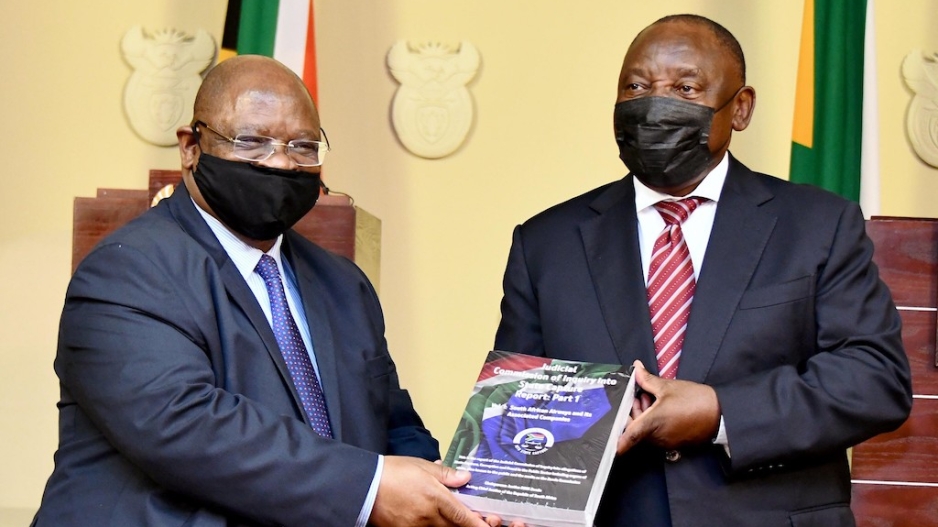 JOHANNESBURG - The SACP is calling for urgent action against those implicated in state capture.

Many members of its alliance partner, the ANC, have been mentioned in the Zondo Commission report.

The party says criminal proceedings are the only way to determine who is guilty and who is not.

The SACP's first deputy general secretary Solly Mapaila said "there’s a process for that, our position is clear, and we say take action, open a criminal case. We said to the president he should hesitate to take action based on the recommendations of the report.

"If a man hasn't been found guilty then why should action be taken against them? So we want to criminalise everyone who went to the commission to give evidence, which is incorrect because we needed that evidence to understand what was happening."