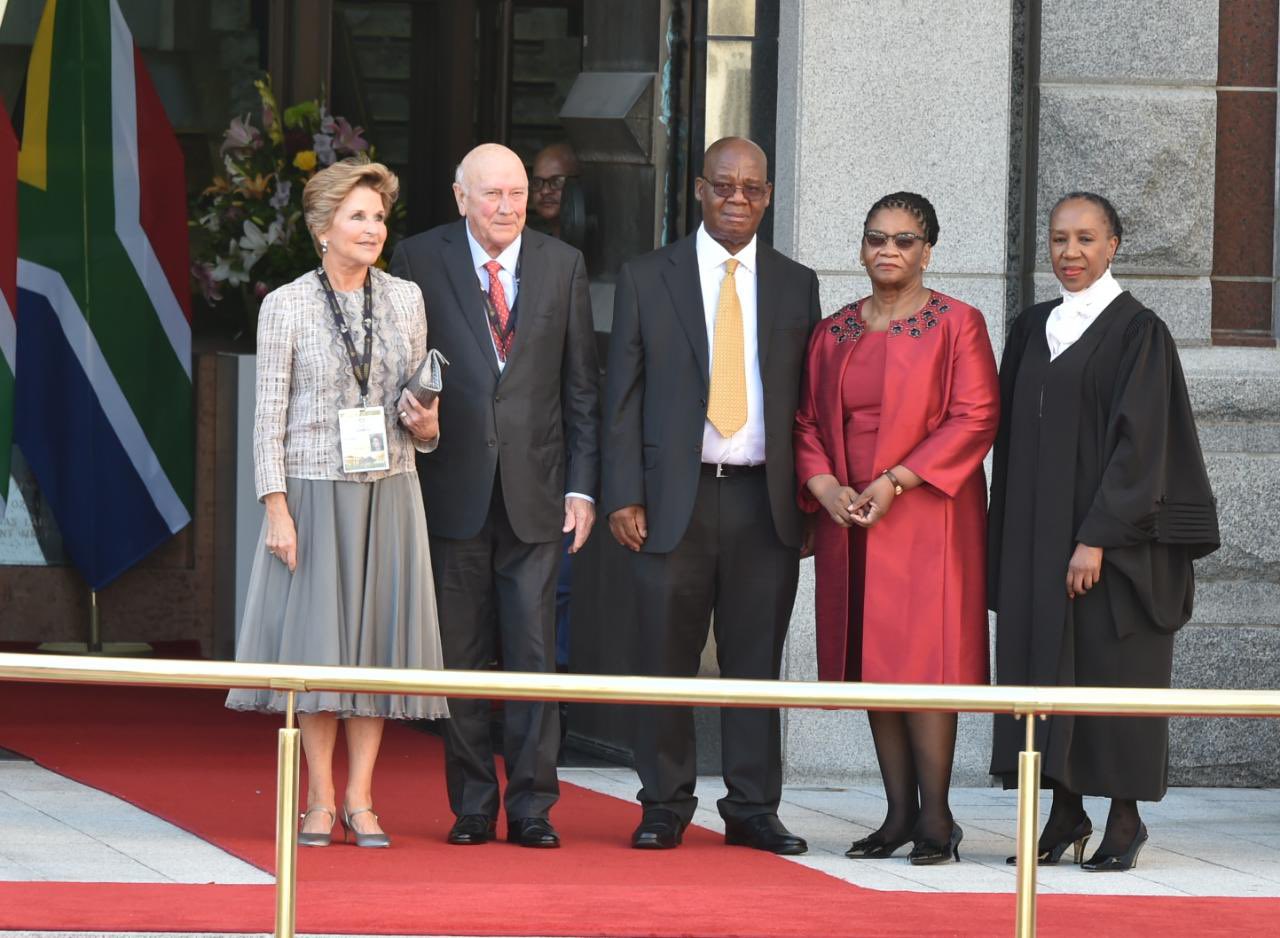 Former president FW de Klerk arrives at the State of the Nation Address on Thursday.

JOHANNESBURG - The South African Communist Party believes former president FW de Klerk is insincere in his apology for the suffering of millions during apartheid.

The party says it was the United Nation's resolution to declare apartheid a crime against humanity.

Many people are slamming De Klerk for his views.

He says there was never genocide under apartheid, and that many died in black-on-black violence.

The SACP says so-called black-on-black violence was in essence an apartheid war against the liberation movement.

De Klerk made statements during an interview with eNCA's Ayesha Ismail to the effect that he had no regrets about his presidency.

During the same interview, he said it’s a fallacy that he didn't apologise for the wrongs of apartheid.

“Apartheid was wrong apartheid, was morally unjustifiable,” he said.

END_OF_DOCUMENT_TOKEN_TO_BE_REPLACED

MAP: WHO concerned over 'rapid escalation' of COVID-19 cases