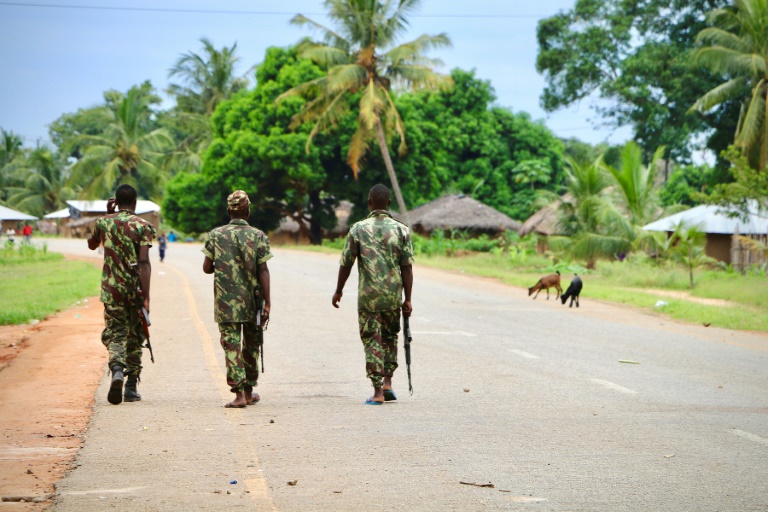 The attack on Palma was considered one of the worst acts of Islamist militancy in southern Africa. AFP/Adrian Barbier

MAPUTO - Countries in Southern Africa on Wednesday agreed to deploy forces to help quell a bloody jihadist insurgency wreaking havoc in northern Mozambique over the past three years.

The Southern African Development Community (SADC) bloc "approved" the deployment of the "SADC Standby Force in support of Mozambique to combat of terrorism and acts of violent extremism in Cabo Delgado," the bloc's executive secretary Stergomena Tax said at the end of a one-day summit.

READ: Mozambique urged to use force wisely, aid and dialogue to tackle insurgency

The violence in northern Mozambique has been going on for three years.

In March, the gas field town of Palma was attacked by terrorists linked to the Islamic State militant group.

Dozens of people, including a South African, were killed and hundreds displaced.

President Cyril Ramaphosa and other SADC leaders met in Maputo on Wednesday and approved the deployment.

The SANDF is expected to play a leading role in the counter-attack, but budget cuts could hamper this.