SA not co-operating in arrest of genocide suspect: UN court 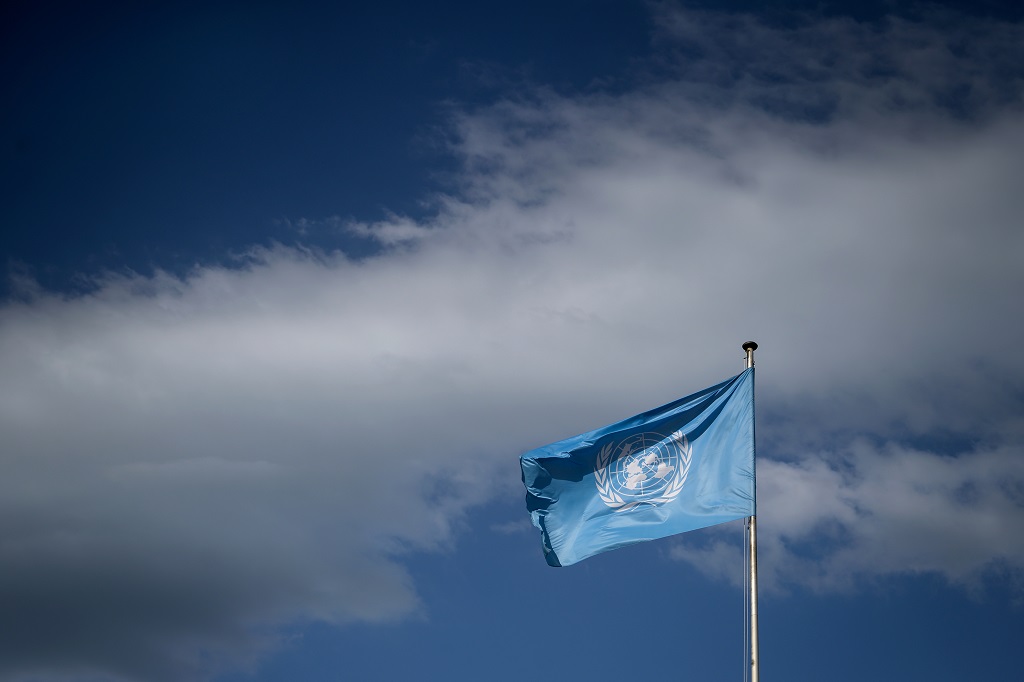 NAIROBI - The chief prosecutor of a UN tribunal accused South Africa of failing to co-operate in the arrest of a fugitive sought over his role in the 1994 Rwanda genocide.

"Since August of last year, my office has been seeking urgent cooperation from South Africa in relation to the arrest of a fugitive located on its territory," said Serge Brammertz, chief prosecutor of the UN's International Residual Mechanism for Criminal Tribunals.

Since 2010, the tribunal has handled outstanding and ongoing cases from the former International Criminal Tribunal for Rwanda (ICTR) that tried suspects in the 1994 genocide that killed around 800,000 people, mainly minority Tutsis.

"We have continually renewed our requests, and have repeatedly sought to engage directly with South African authorities," he told the UN Security Council.

He said that after a year of "pro-forma responses", Pretoria had this week sent a message expressing its commitment to helping the court.

"I hope that this time it will deliver on this commitment immediately," said Brammertz.

Kabuga is one of eight fugitives that remain at large.

According to legal sources, it is former presidential guard head Protais Mpiranya who is believed to be hiding in South Africa.