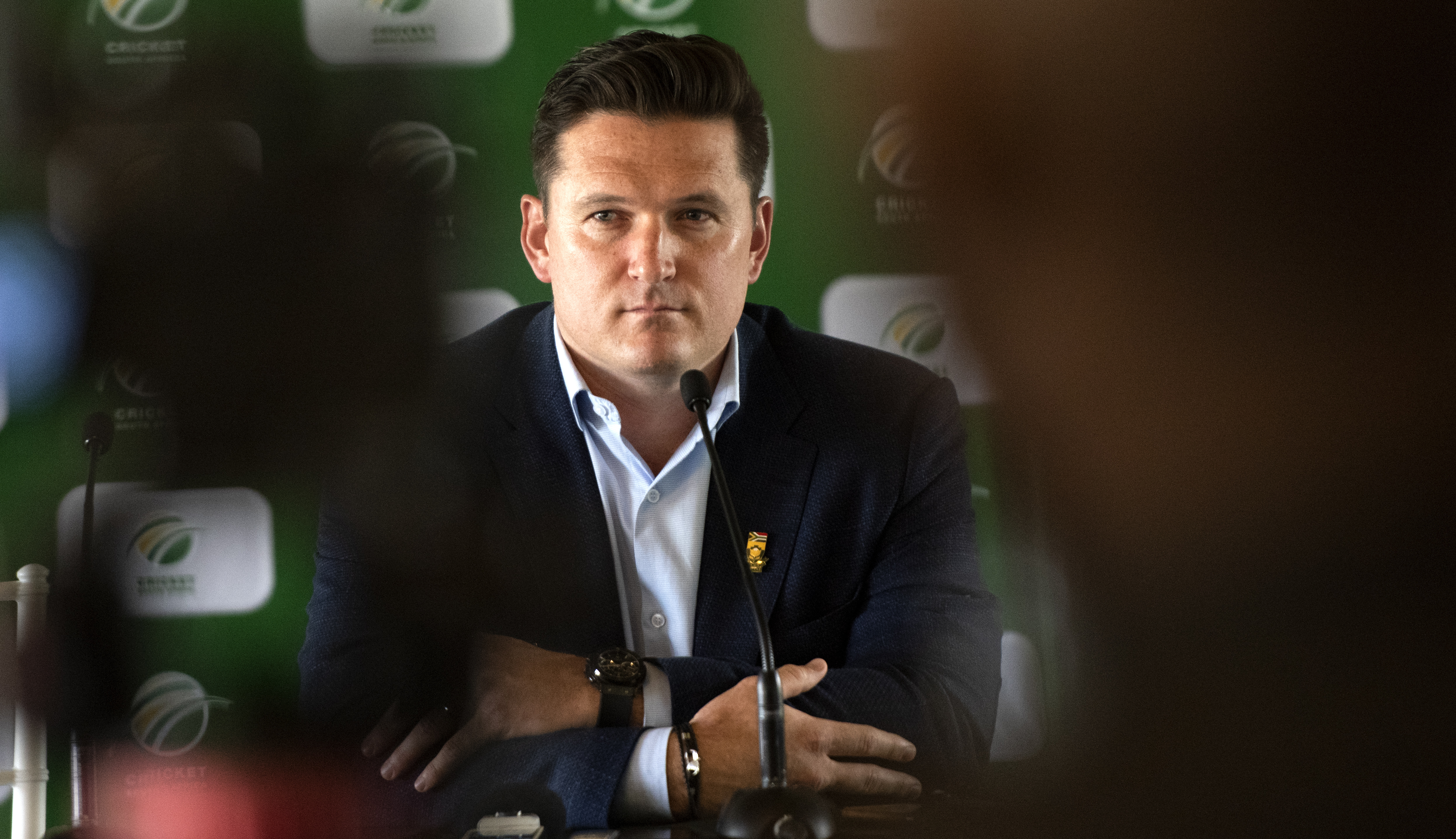 JOHANNESBURG - Cricket South Africa director of cricket Graeme Smith on Monday called for the International Cricket Council to show leadership to prevent the sport being dominated by India, England and Australia.

Smith told a virtual press conference that the relationship between Cricket South Africa and Cricket Australia "is definitely strained at this stage" following Australia's late decision to withdraw from a three-Test tour of South Africa because of concerns about COVID-19.

Smith was asked about CSA's decision to write to the ICC describing Australia's decision as "against the spirit of sportsmanship" and having implications for the credibility of the ICC World Test championship.

"More than anything, the ICC needs to have strong leadership going forward now," said Smith. "I believe COVID is amplifying the haves and the have-nots relationships across the board and how the future landscape is going to be handled."

"It makes it extremely challenging for the rest of the member nations," he said.

"The game needs leadership right now," said Smith. "It needs to understand the complexities. I don't think world cricket wants three nations competing against each other in ten years' time."

The former Test captain said that the dominance of the three major nations increased the likelihood of Twenty20 leagues getting "bigger and bigger", leaving the lesser cricket nation with fewer attractive fixtures.

"I think it's been fast-tracked because of COVID. These issues are becoming more and more relevant and amplified. I think the ICC found themselves a little bit off guard," he said.

Monday's press conference was called to provide details of the rest of South Africa's season, which will end with a recently-announced white-ball tour by Pakistan in April.