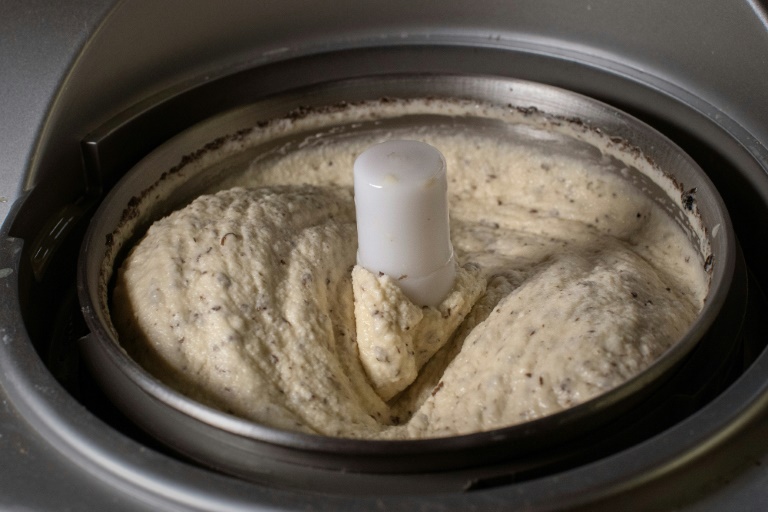 CERES - Only shrubs grew naturally in the sandy acid soil that farmer Volker Miros chose as a site to test the potential for truffle production in South Africa.

The determined mycophile saw no reason why the highly prized fungi could not grow on the plateaus of South Africa's rugged Cederberg mountains in the west of the country, where the climate is similar to that of Mediterranean Europe.

"We looked at where truffles are grown in the rest of the world and it's in the northern hemisphere, about 32 to 35 degrees north," said the white-bearded Miros, wearing a black beanie on a chilly winter day.

Miros, who picked mushrooms with his grandfather as a child in Germany, is a pioneer of South Africa's budding truffle cultivation industry.

In 2009, he imported spores of the French Perigord variety -- touted as the "black diamond" of the culinary world -- and used them to inoculate the roots of oak seedlings that were then planted in the area. 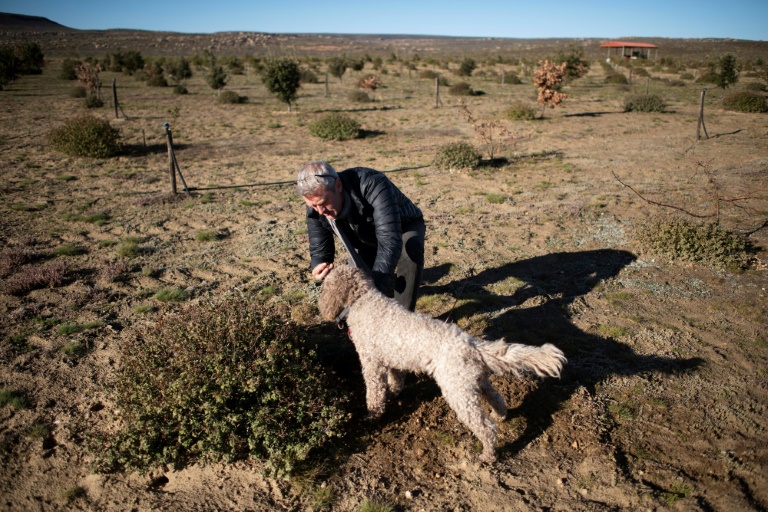 After six years of trial and error, and tonnes of calcitic lime to counter the soil's acidity, the first truffles were finally unearthed.

Today the family is South Africa's number one Perigord grower and supplier, with almost 100 hectares (250 acres) of truffle orchards planted not only in the Cederberg region but also in other pockets of the country with similar climates.

The most prolific of the orchards yields close to 10kg of truffles per hectare each season, which spans South Africa's coldest months from June to August.

"We were the crazy farmers on top of the mountain," Miros's son Paul chuckled, squinting in the winter sunlight as he looked over neat rows of inoculated oak trees and shrubs surrounded by snowy peaks.

A dog sat obediently by his side, having recently uncovered a tuber the size of a tennis ball.

The highest quality Miros truffle sells for R20,000 per kilo this year, almost at par with the European market rates. 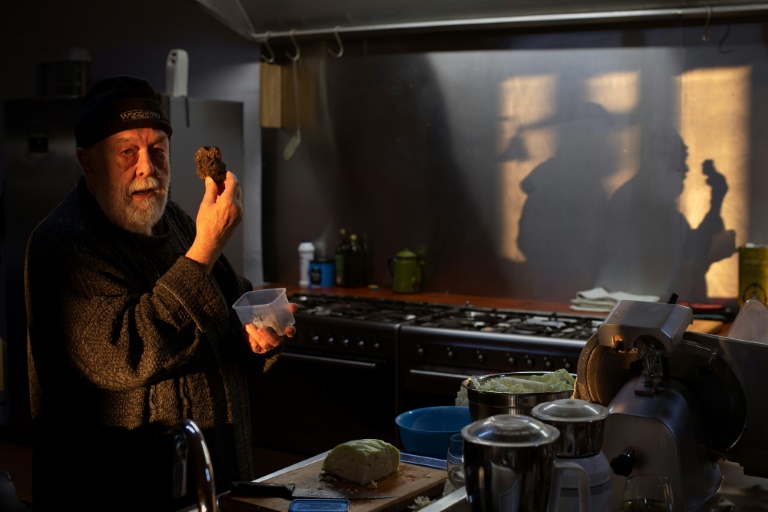 Volker Miros, 81, picked mushrooms with his grandfather as a child in Germany

Most buyers are local high-end restaurants that have only recently started to incorporate the delicacy into their dishes.

"People in South Africa don't know truffles that well," said Paul Miros, likening their taste to "the smell of a wet forest floor".

"One of our biggest challenges was getting... people to buy truffles in their fresh state because they only last about three weeks out of the ground," he noted.

"It needs a proper chef who understands how to cook with it," he added.

A small but growing number of restaurants have worked the pungent tuber into their menus, conquering delighted customers with fresh truffle pastas and buttery potato dishes. 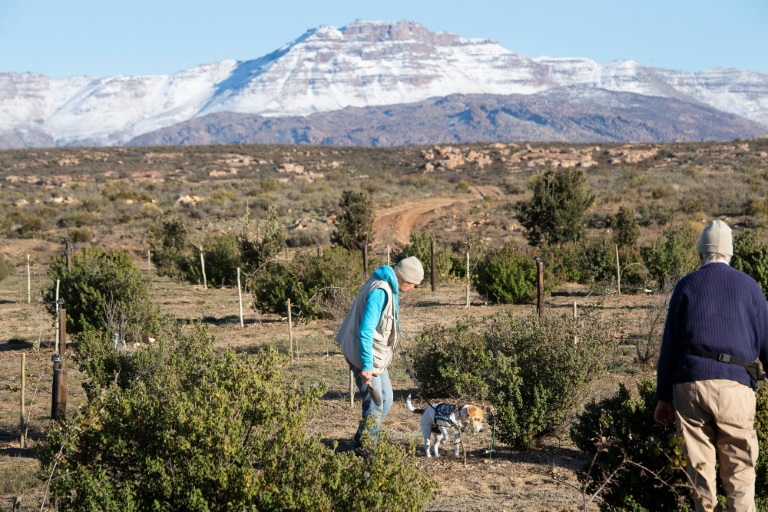 Paul Miros, who relishes experimenting with truffles in the kitchen, swears by a more unusual pairing.

"I like making vanilla ice cream with a little bit of truffle in it," he said. "That creamy texture... really carries the truffle flavour excellently."

- By Saawmiet Moos And Rodger Bosch