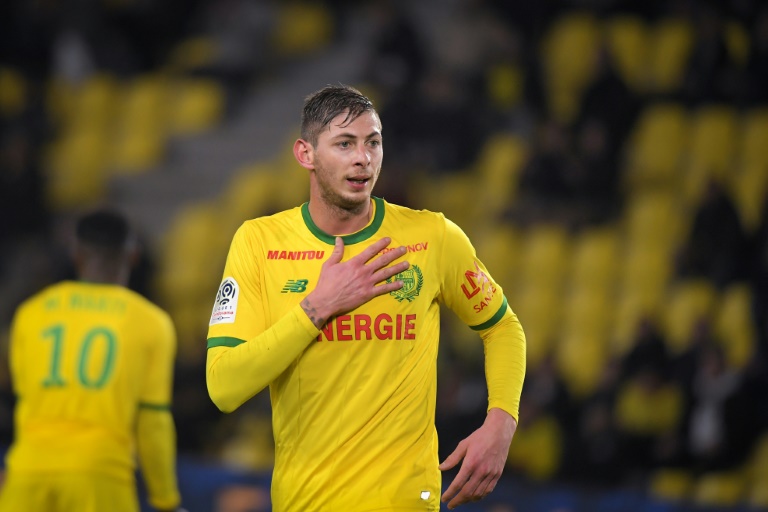 PARIS - The pilot of the plane that crashed killing Argentine footballer Emiliano Sala had never held a licence to fly at night, a British court was told on Wednesday.

David Ibbotson, 59, was killed with the 28-year-old striker, when the single-engined Piper Malibu plane came down in the Channel en route from Nantes, northwest France, to Cardiff.

The plane's operator, David Henderson, 67, is standing trial at Cardiff Crown Court, accused of endangering the safety of the plane. He has pleaded not guilty.

He has pleaded guilty to a separate charge of attempting to discharge a passenger without valid permission or authorisation.

John Overall, from the Civil Aviation Authority (CAA) regulator, told the court Ibbotson's certification to fly the Piper Malibu had expired in November 2018 -- two months before the fatal crash.

He also said he could not find any record of him being permitted to fly at night.

But the prosecution alleged that Henderson knew that Ibbotson was not authorised to fly at night in August 2018 and later urged him to get the certification.

He also knew from at least May 2018 that he only held a private pilot's licence, which did not allow him to fly commercially, it was alleged.

The plane crashed into the sea at night off the coast of the Channel island of Guernsey on the evening of January 21, 2019 as Ibbotson flew Sala to the Welsh capital.

The footballer had signed for Cardiff City, who were then in the Premier League, for a record £15 million (18 million euros, $19 million) from French side Nantes.

Fay Keely, who owned the aircraft, earlier told the court that she had emailed Henderson on July 6, 2018 telling him not to use Ibbotson, after being contacted by the CAA.

But she later learnt that Henderson had nevertheless hired Ibbotson for a flight with her sister on board just a month later.

"He allowed that to happen without my permission," she stressed. 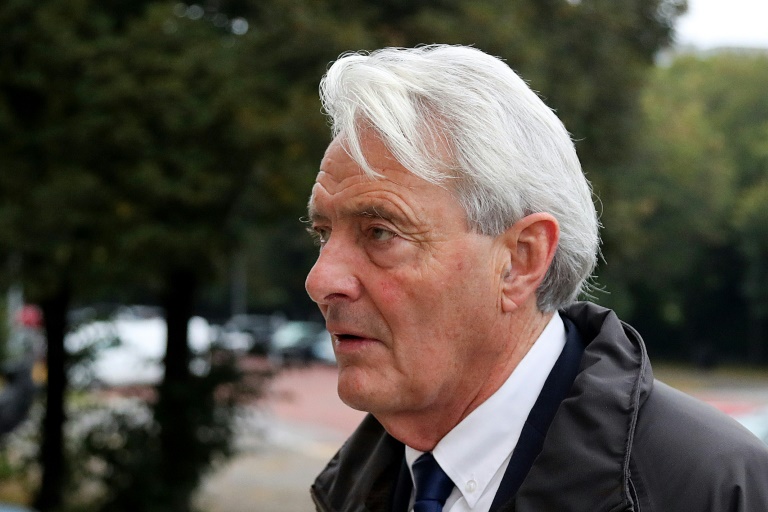 Asked by the defence whether she had repeated her warning to Henderson not to use the pilot, she said: "No. As far as I was concerned I had made my feelings clear that he shouldn't be flying the aircraft."

Prosecutor Martin Goudie alleged on Tuesday that Henderson acted negligently or recklessly by organising the flights taking Sala between Nantes and Cardiff and for using Ibbotson "who was neither qualified nor competent".

A British air accident investigation report published in March last year concluded Ibbotson was not licensed to fly the plane or to fly at night.

It assessed that he lost control and flew too fast as he tried to avoid bad weather, and that both he and Sala were affected by carbon monoxide poisoning before the crash.

Sala's body was recovered from the seabed the following month but that of Ibbotson was never found.