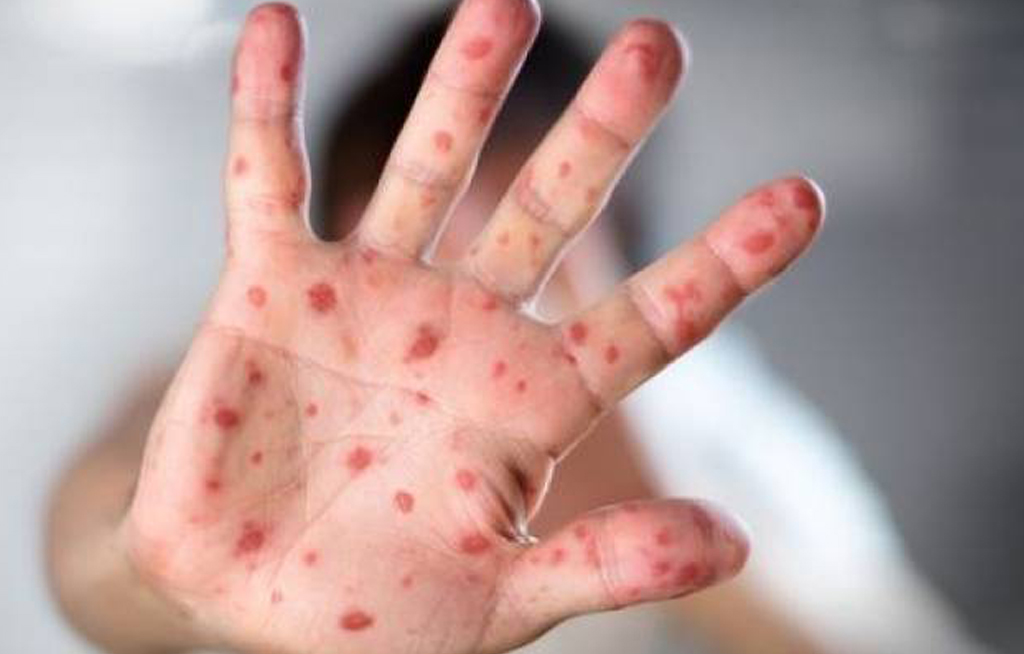 File: The measles epidemic has taken 3 lives in Samoa.

WELLINGTON, New Zealand - Pre-schools in Samoa were closed on Thursday as the tiny Pacific nation seeks to contain a measles epidemic believed to have claimed at least three lives, officials said.

The health department issued a public notice late on Wednesday ordering pre-schools closed to prevent the spread of the disease, a spokesman for Prime Minister Tuilaepa Malielegaoi said.

He said the closure of all schools was being considered.

The department said two infants aged eight months and 14 months were believed to have died after contracting measles, along with a 37-year-old adult.

It declared a national measles epidemic in mid-October and this week said there were 314 suspected cases in Samoa, 15 of them confirmed, with most involving children aged under four.

READ: Why everyone alive today can call northern Botswana home

The department urged people to visit vaccination clinics and warned measles was highly contagious, saying "isolation at home" was strongly recommended for those displaying symptoms.

"It is important not to panic but to seek medical advice if you or any member of your family’s condition worsens," it said in a public advisory.

Measles typically causes a rash, fever and white spots in the mouth.

Experts say Samoa has a low measles vaccination rate of about 30 percent.

The country's vaccination programme was briefly suspended last year when two babies died shortly after being given a vaccine for measles, mumps and rubella (MMR).

Subsequent investigations found the problem was not the widely-used vaccine but the fact that the nurses administering prepared it incorrectly.