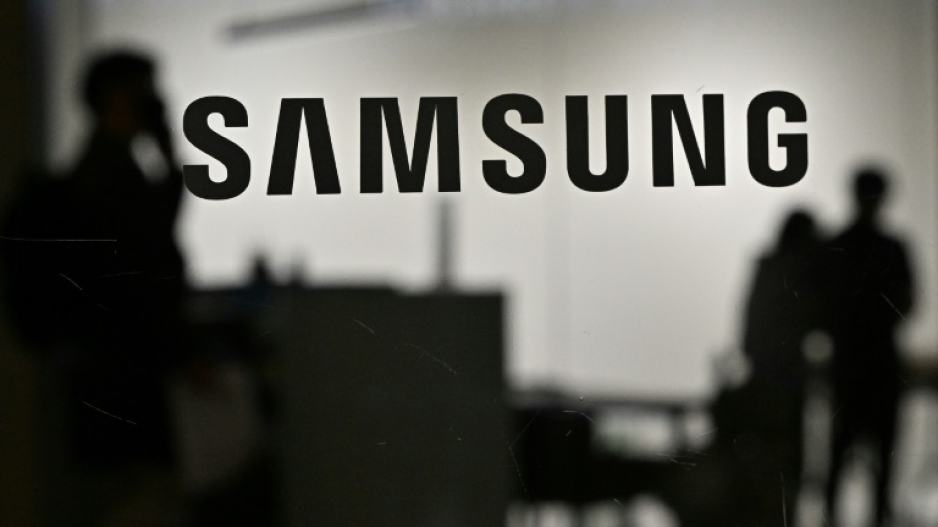 Samsung expected sales in the April-June period to have increased by 21 percent on-year to 77 trillion won. The figure would represent a downgrade from its first-quarter sales of 77.8 trillion won.

Analysts said Samsung was helped by its continued strong performances in the memory chip business, making up for declines in smartphone sales over the period.

"Samsung's smartphone shipments for the second quarter are expected to be just over 60 million units, which is worse than expected," Park Sung-soon, an analyst at Cape Investment & Securities, told AFP.

With memory chips now used in a wide-ranging array of devices and cloud servers -- essential for remote working in the pandemic era -- the sector has become less dependent on seasonally driven demand for gadgets such as smartphones and laptops.

But concerns are growing over uncertainty in the global economic outlook due to Russia's ongoing war in Ukraine and mounting fears of recession driven by inflationary pressure.

Under such circumstances, it will be "hard for consumer demand for IT gadgets to improve in the coming months", analyst Park said.

Samsung Electronics is the flagship subsidiary of the giant Samsung group, by far the largest of the family-controlled empires known as chaebols that dominate business in South Korea.

The conglomerate's overall turnover is equivalent to about one-fifth of South Korea's gross domestic product.

The world's biggest memory chip maker, Samsung Electronics has aggressively stepped up investment in its semiconductor business as the world battles chip shortages that have hit everything from cars and home appliances to smartphones and gaming consoles.

Last week, the company became the first chipmaker in the world to mass-produce advanced 3-nanometre microchips as it sought to match and eventually outpace Taiwan's TSMC in the race to manufacture the most advanced microchips.

The new chips will be smaller, more powerful and efficient, and will be used in high-performance computing applications before being put into gadgets such as mobile phones.

The news came after its May announcement of a 450 trillion won investment over the next five years to "bring forward the mass production of chips based on the 3-nanometer process".

The vast majority of the world's most advanced microchips are made by just two companies -- Samsung and TSMC -- both of which are running at full capacity to alleviate a global shortage.

Samsung is the market leader in memory chips, but it has been scrambling to catch up with TSMC in the advanced foundry business.

That was demonstrated in May when US President Joe Biden kicked off a South Korea tour by visiting Samsung's sprawling Pyeongtaek chip plant.

Russia's invasion of Ukraine has "further spotlighted the need to secure our critical supply chains", Biden said at the plant, underscoring the importance of bolstering technology partnerships among "value-sharing" countries.