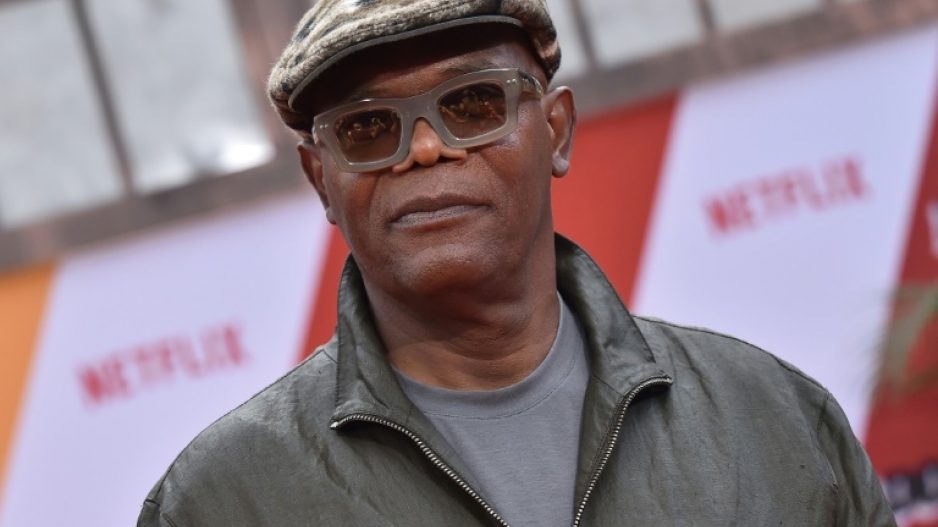 US actor Samuel L. Jackson will receive an honorary Oscar at the start of 2022

Jackson, May and Ullmann will be given honorary statuettes, while Glover will receive the Jean Hersholt Humanitarian Award at the Governors Awards on January 15, the Academy said in a statement.

"We are thrilled to present this year's Governors Awards to four honorees who have had a profound impact on both film and society," said Academy President David Rubin.

Glover, 74, first earned widespread recognition on the big screen in Steven Spielberg's adaptation of "The Color Purple" (1985) before starring opposite Mel Gibson in the popular "Lethal Weapon" cop buddy movies.

"Danny Glover's decades-long advocacy for justice and human rights reflects his dedication to recognizing our shared humanity on and off the screen," Rubin said. 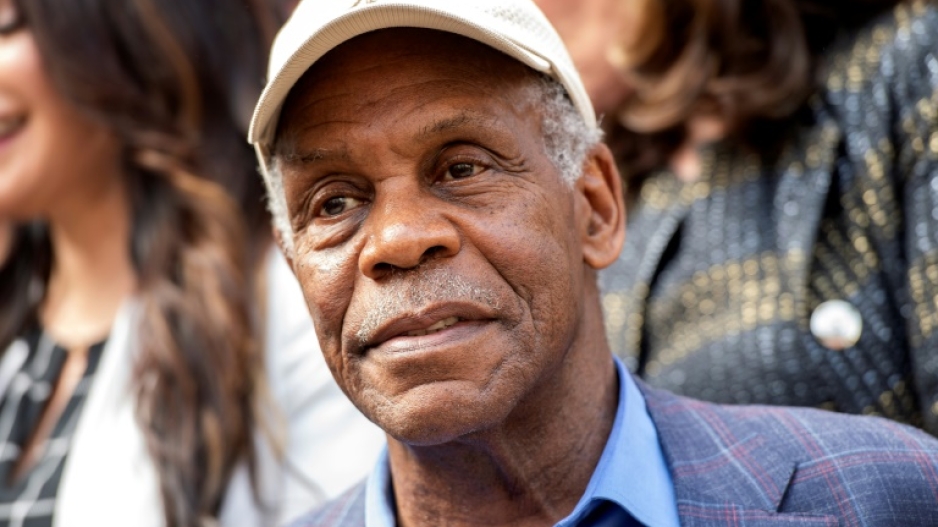 Jackson, 72, has appeared in dozens of films, earning an Oscar nomination for his indelible turn in Quentin Tarantino's "Pulp Fiction" (1994).

READ: Oscars delayed by a month as pandemic rules extended

He has appeared in multiple Marvel movies as the eyepatch-wearing onetime SHIELD boss Nick Fury, wielded a lightsaber in the "Star Wars" universe as Jedi master Mace Windu, and delivered an unforgettable line in "Snakes on a Plane."

Ullmann, 82, was introduced to international audiences in Ingmar Bergman's "Persona" and would go on to make many films with the Swedish director. She earned two Oscar nominations for best actress in the 1970s. 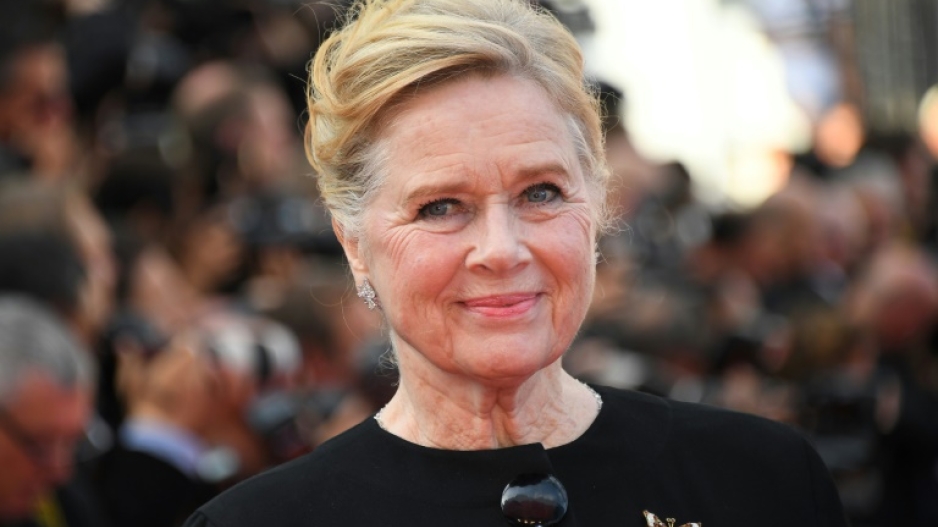 Norwegian actress Liv Ullmann was one of Ingmar Bergman's muses

May, 89, achieved great success through her comedy partnership with Mike Nichols before going on to earn Oscar nominations for writing the screenplays for "Heaven Can Wait" and "Primary Colors."

She also directed several films including "A New Leaf," "The Heartbreak Kid" and "Ishtar."

"Elaine May's bold, uncompromising approach to filmmaking, as a writer, director and actress, reverberates as loudly as ever with movie lovers," Rubin said.