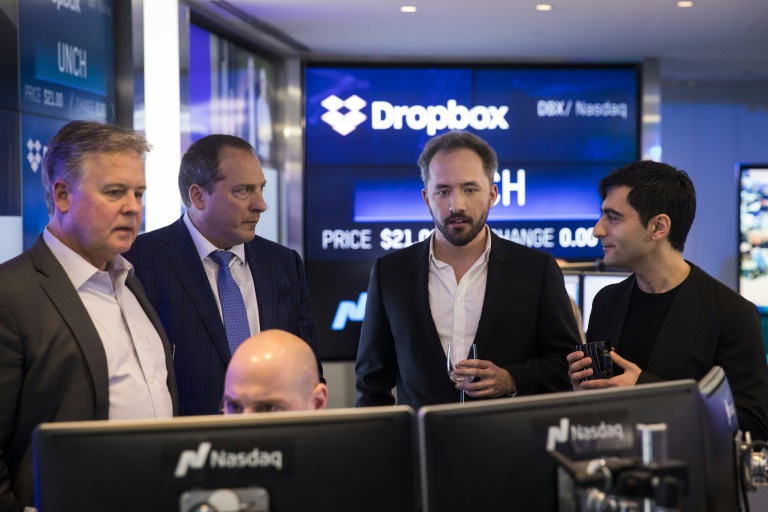 SAN FRANCISCO - The San Francisco building that file hosting service Dropbox leases as its headquarters is being sold for a whopping $1.08-billion, its owners said.

The price per square metre for the building sale was a new high in the San Francisco commercial real estate market, according to its owner, Kilroy Realty Corporation.

"This is a resounding sign that people are still excited to be a part of San Francisco and its future," San Francisco mayor London Breed said in a release.

Dropbox, which provides data storage and other services hosted in the internet cloud, signed a 15-year lease for all the office space in the building in 2017, according to its owner, Kilroy Realty Corporation.

It was unclear how much of the 60,000 square metre office property is still being used by Dropbox given a shift to tech workers tending to their jobs remotely due to the pandemic.

Dropbox announced late last year it was becoming a "Virtual First" company, with working from outside the office becoming the "primary experience " for its employees.

Dropbox said in its latest quarterly earnings report that it planned to sublease a portion of its office space while keeping some for team collaboration.

The tech firm reported $398-million in "impairment charges" in the final quarter of last year related to its leased space.