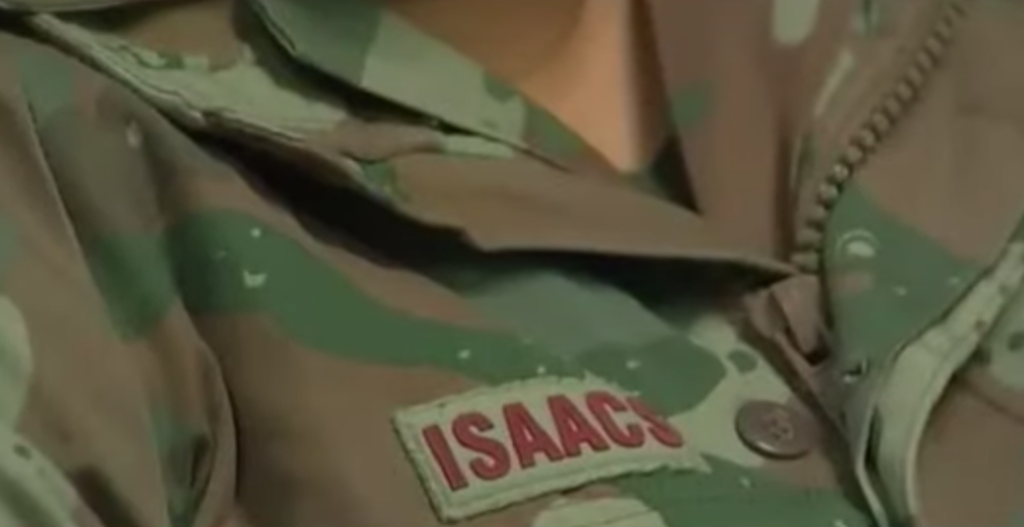 Major Fatima Isaacs was facing two charges for refusing to remove her headscarf at work.

CAPE TOWN - The South African National Defence Force (SANDF) on Wednesday dropped charges against an officer who had been indicted for wearing a Muslim headscarf under her military beret, lawyers said.

Major Fatima Isaacs was criminally charged in June 2018 with wilful defiance and failing to obey a lawful instruction after her superior asked her to remove the hijab when wearing her uniform.

But at a military court at the Castle of Good Hope near Cape Town, the army withdrew all charges.

It said it would allow her to wear a hijab provided it is "a tight headscarf that does not cover her ears, and must be plain in colour."

"The withdrawal of charges is subject to her compliance with certain restrictions relating to the wearing of the headscarf," the officer's lawyer, Amy-Leigh Payne, of the Legal Resource Centre told AFP.

However, Isaacs is planning to mount a challenge in the equality court over regulations restricting religious wear.

Isaacs has served in the army for the past 10-years where she works as a clinical forensic pathologist.

"While there is some relief that the criminal charges have been withdrawn, this withdrawal does not address the unconstitutional religious dress policy," said Payne.

The army's spokesman in Western Cape province, Colonel Louis Kirstein, said the armed forces had held talks with the Muslim Judicial Council, a group of Islamic clerics, over the dress code.

The group's deputy president Abdul Khaliq Ebrahim Allie said the council is calling for the "recognition of the wearing of the scarf by Muslim women" in the military.