SANDF to investigate fire at Swartkop Air Force Base 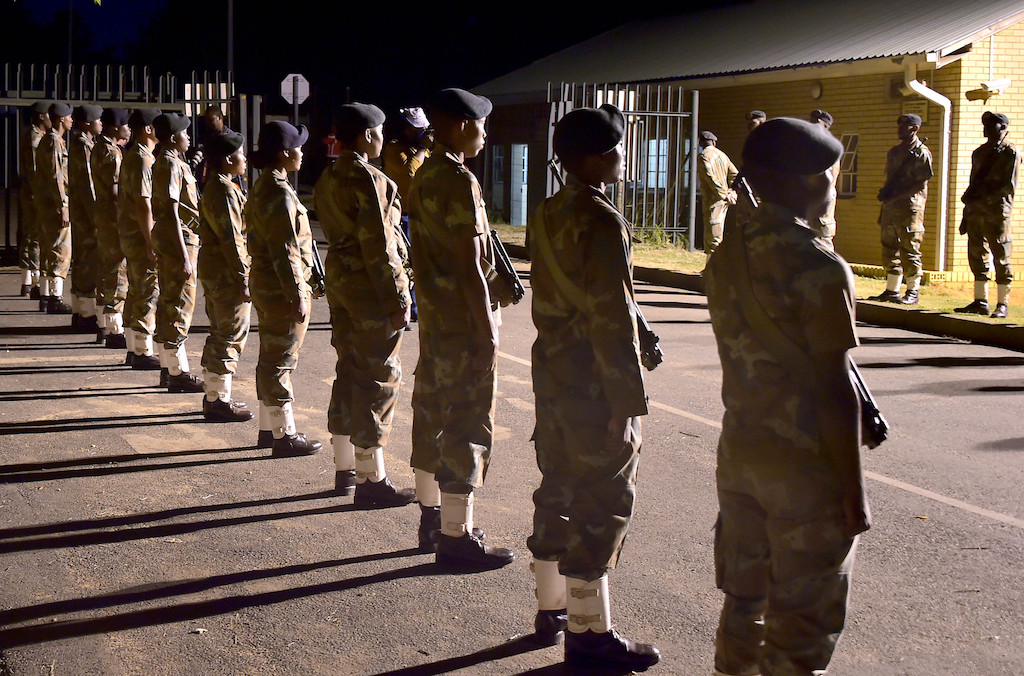 File: The SANDF needs their help to fight COVID-19.

JOHANNESBURG - A general-purpose hangar at Air Force Base Swartkop caught fire on Saturday.

The South African National Defence Force (SANDF) said there was extensive structural damage to the hangar, which did not house any aircraft or museum artifacts.

No injuries or fatalities were reported. The cause of the fire is still unknown.

The fire was extinguished by Base Fire Services and Tshwane Fire Services, preventing further damage to other vehicles and equipment.

The SANDF, with the support of the Tshwane Fire Services, will immediately initiate an investigation to determine the cause and extent of the fire.

Most of the hangars of AFB Swartkop are classified as heritage structures due to the base being the first established air force base in South Africa.

The SANDF released a statement saying the loss of the hangar is a setback to the South African Air Force and the history of military aviation worldwide.

"Since 2012, the chief of the South African Air Force Lt Gen FZ Msimang has initiated a programme to preserve and promote our air force history, and the armed wings of former liberation movements in relation to the corresponding political, social, and economic dispensation of the country under the theme 'embracing our collective heritage'."

The base and the hangars were built from the early 1920s.