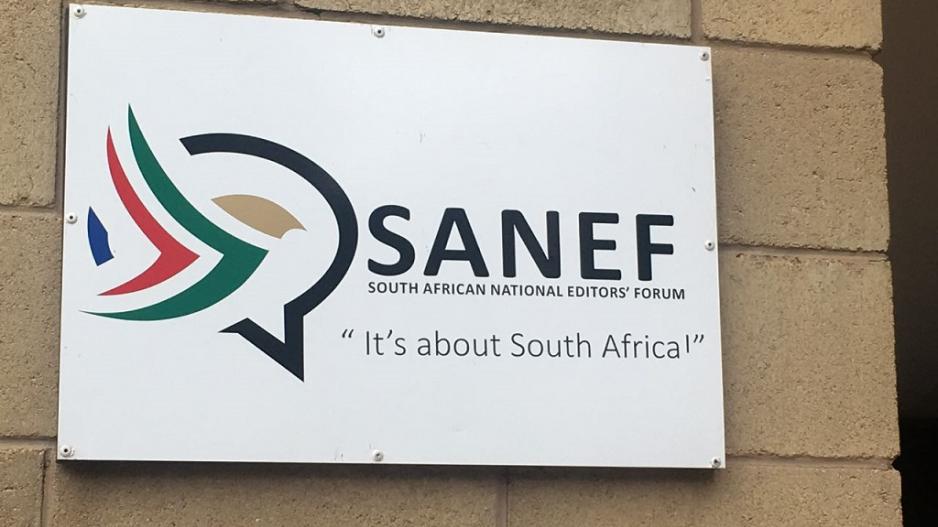 JOHANNESBURG - The South African National Editors’ Forum (Sanef) is calling on the Gender Commission and Parliament to investigate the harassment and intimidation of eNCA journalist Nobesuthu Hejana.

Hejana was confronted by EFF members and told to move while reporting on protests against Clicks in Cape Town.

Sanef also says it's concerned at  EFF MP Mbuyiseni Ndlozi's statements he made on social media.

The forum says the incident is horrifying given the country's current battle with GBV and is calling on Ndlozi to apologise.

Here is Ramaphosa TOUCHING a journalist to remove her from the way so that Mandela’s can pass. Merely touching journalists is NOT harassment

We can disagree with EFF members removing journalists from protests (WHICH IS WRONG) without saying merely touching them is Harassment! pic.twitter.com/inniwlNgRf