Sanef, EFF to square off in court 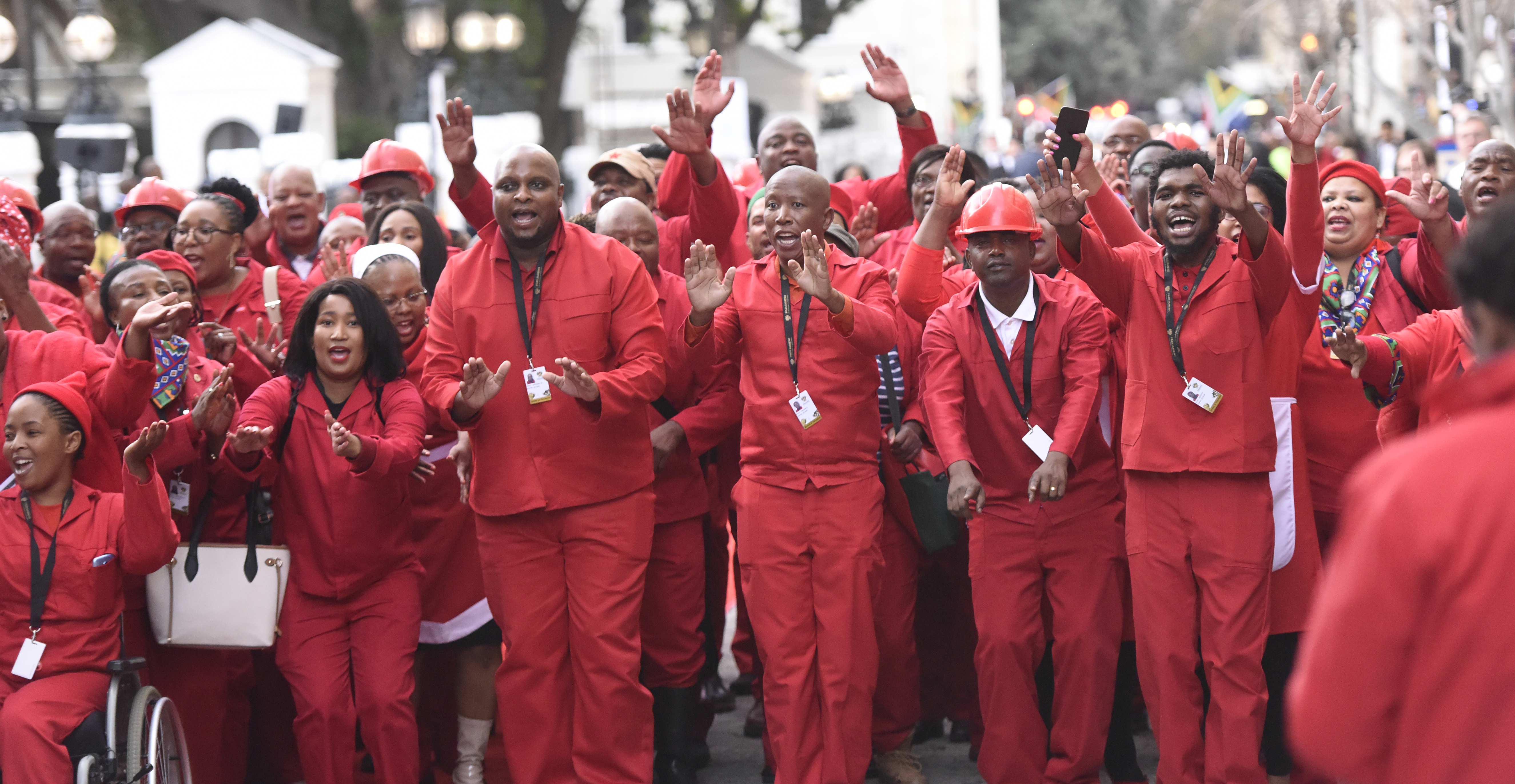 JOHANNESBURG - The South African National Editors' Forum (Sanef) and a group of journalists will square off with the EFF in the Equality Court in Pretoria.

It wants to stop the EFF leadership from threatening journalist and publishing their personal details on public platforms.

Sanef also wants the court to order the EFF to publicly apologise to journalists listed as complainants in this case.

Sanef says it's approached the court to defend the freedom of the media.