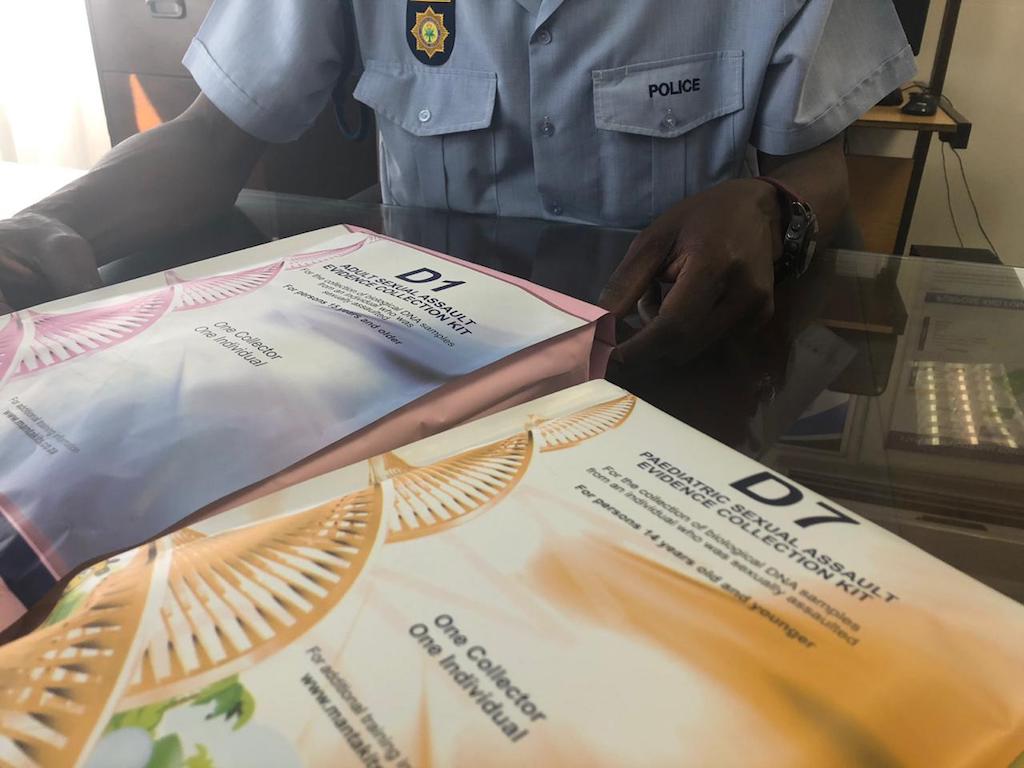 Police says there's no crisis on the shortage of rape kits across the country.

JOHANNESBURG - The South African Police Service has signed a contract with a new supplier of rape kits.

The previous contract was terminated due to alleged corruption between the supplier and certain police officers.

READ: There's no crisis on shortage of rape kits: SAPS

The police say the first consignment was received on Saturday.

Further stocks of these kits will be continuously distributed to provinces over the next three years.

Police confirmed to Parliament police that the shortages had to do with tender processes.

READ: Police admits to shortage of DNA and rape kits

Two companies bidding to supply the kits were disqualified during the tender process for failing to meet certain requirements.

It was then discovered that a third supplier, which did meet the required specifications, was under criminal investigation.