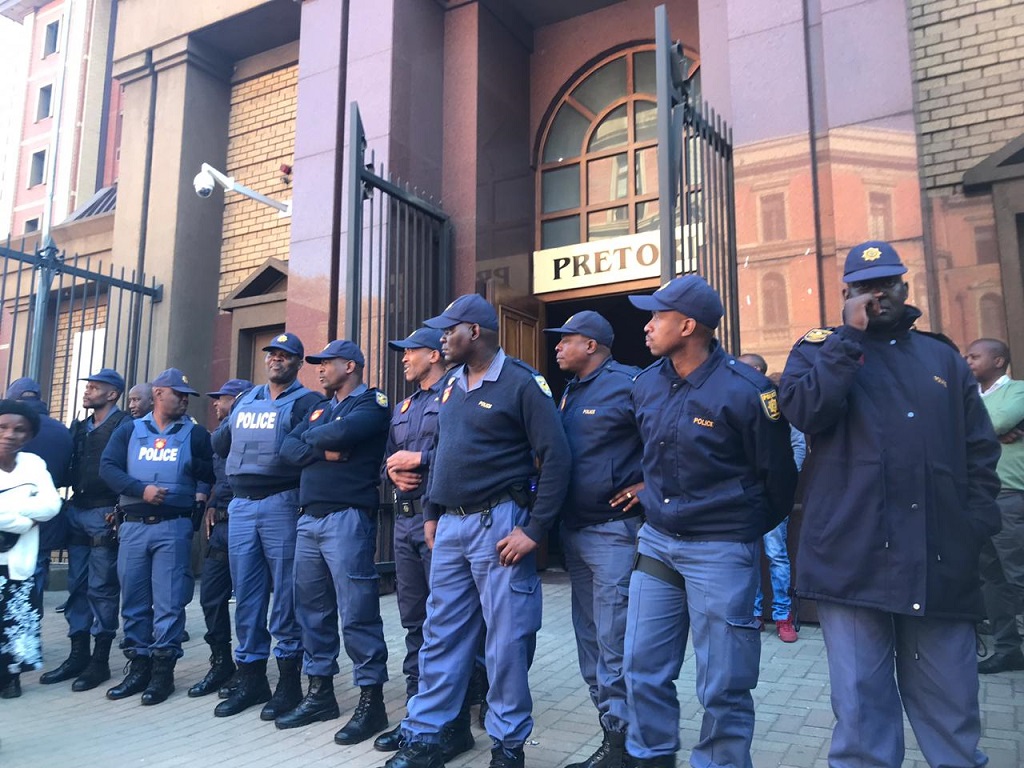 JOHANNESBURG - SAPS management and the Gauteng government are holding meetings after Thursday's attack on police in Johannesburg.

They've defended what they described as a tactical withdrawal, by the police after an angry mob allegedly hurled bottles, bricks and petrol bombs at them.

Violence broke out during a raid on illegal and counterfeit goods in Johannesburg.

Police said they retreated to avoid having to use live ammunition.

They blamed a mob of foreign nationals for the violence.

READ: Outrage after Pretoria woman is harassed by man in CBD

Police and Gauteng's Safety and Security MEC have condemned the incident.

They both warned that Home Affairs and the Department of International Relations would be roped in to deal with the matter.