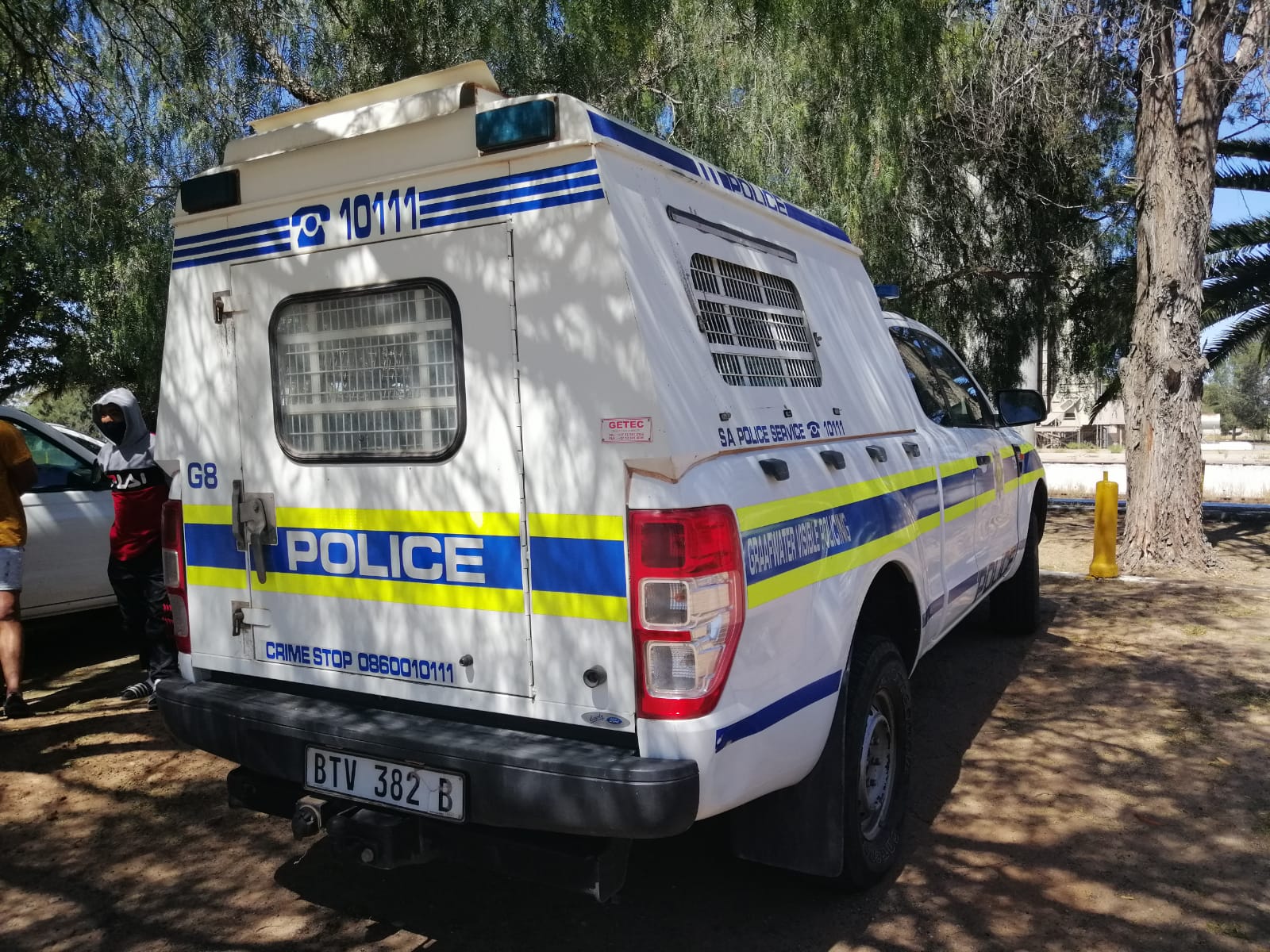 JOHANNESBURG - Police have opened a case against one of their own.

The South African Police Service (SAPS) member is in trouble for allegedly using a motor vehicle without consent as well as contravening the Disaster Management.

On Tuesday, a video circulated on social media showing people offloading an undisclosed amount of alcohol from a marked police van.

It is believed the incident took place at a shopping mall in Centurion.

The acting provincial police commissioner has commended all those involved in the case, saying that no one is above the law.

"When we saw the video clip our immediate concern was that no detail could be made out at face value, not even which province the incident happened at," said Major General, Tommy Mthombeni

"An urgent and intensive investigation was therefore required to get to the bottom of this matter. It is thus pleasing that the investigating officer and everyone who contributed to the investigation, understood the seriousness with which management of the SAPS viewed this incident.

"Members of the public are urged to continue to report non-compliance with the regulations and should not fear especially when the transgressors are members of the SAPS or other law enforcement agencies. No one is above the law."