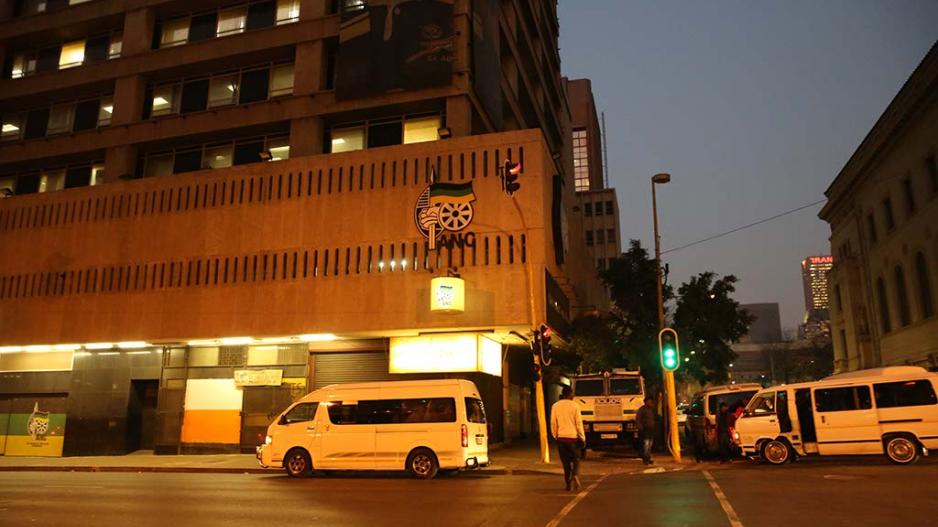 JOHANNESBURG - The taxman has given the ANC an ultimatum to pay its overdue tax bill or have its assets attached.

In December last year, SARS gave the ANC 10 days to pay up but three months later, it's failed to do so.

eNCA has reliably learnt that this bill includes employees’ tax, UIF and other levies.

The ANC was for months in a tug of war with its more than 300 employees over unpaid salaries.

It eventually paid the staff at the beginning of last month.