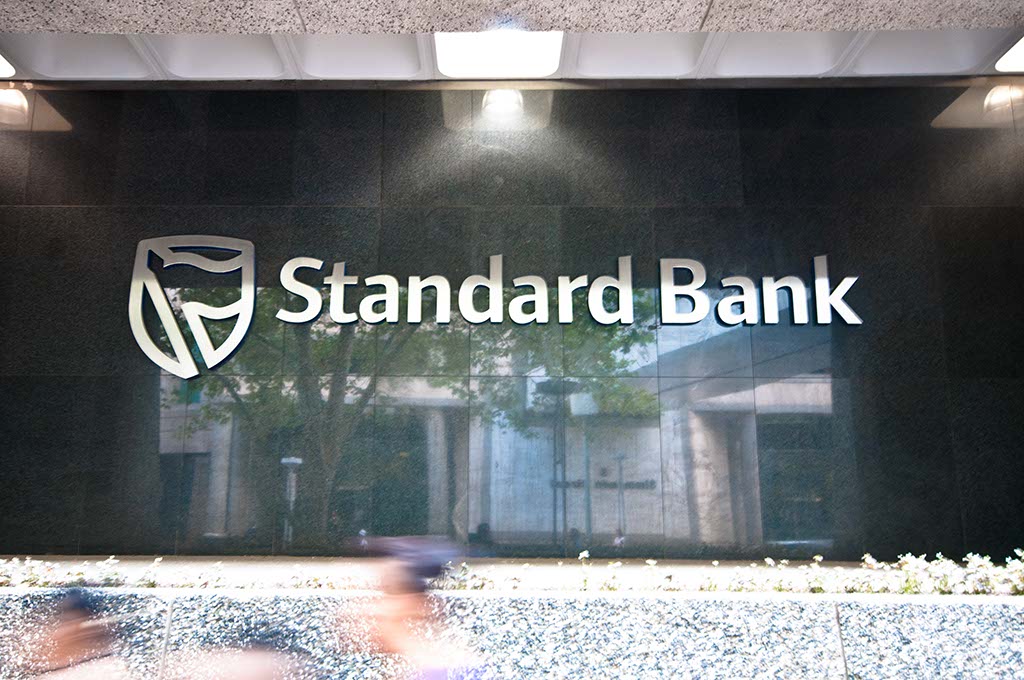 File: Standard Bank has announced a 3-month payment holiday for small business owners in South Africa in a move aimed at softening the blow of the coronavirus pandemic on consumers.

This, after Standard Bank announced the biggest job cut in years.

About 1,200 jobs are on the line as the bank prepares to shut several branches at the end of June.

The country's unemployment rate has been on an upward trajectory for the past ten years, setting the rate of joblessness at 27.1 percent.

Standard Bank, with its announcement to cut 1200 jobs by the end of June, isn't the only financial institution shedding jobs.

Absa is reportedly also expected to shed about 800 jobs.

“This is really the impact of technological change, people are baking online this covers issues like pensions as well what this means is that all of these jobs are going to change,” said labour economist Andrew Levy.

Senior Research Fellow at Trade Collective, Liepollo Lebohang Pheko said we need to rethink our understanding of what a job is.

“The definition of a job has to change and the way the economy has been functioning is changing, the ways in which our very labour intensive sectors where hiring and retaining staff over a long period of time is also shifting ….”