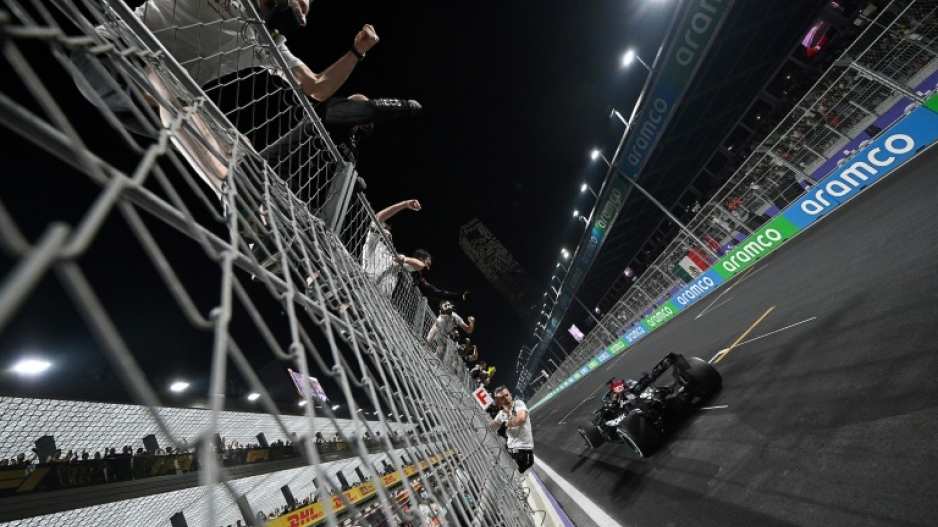 JEDDAH - Who said what at a controversial and chaotic Saudi Arabian Grand Prix on Sunday which Lewis Hamilton won to go level on points with title rival Max Verstappen ahead of next weekend's title decider in Abu Dhabi:

"He's over the limit, for sure. I've avoided collision on so many occasions with the guy and I don't always mind being the one that does that because you live to fight another day, which I obviously did."

-- Hamilton on Verstappen's controversial move which saw the two drivers collide in the closing laps.

"I don't understand why he hit the brakes quite heavily so I ran into the back of him. It was a bit confusing."

"I slowed down, I wanted to let him by, I was on the right but he didn't want to overtake and we touched. I don't really understand what happened there."

-- Verstappen defends his driving style and the crucial moment when he was told to let Hamilton pass. 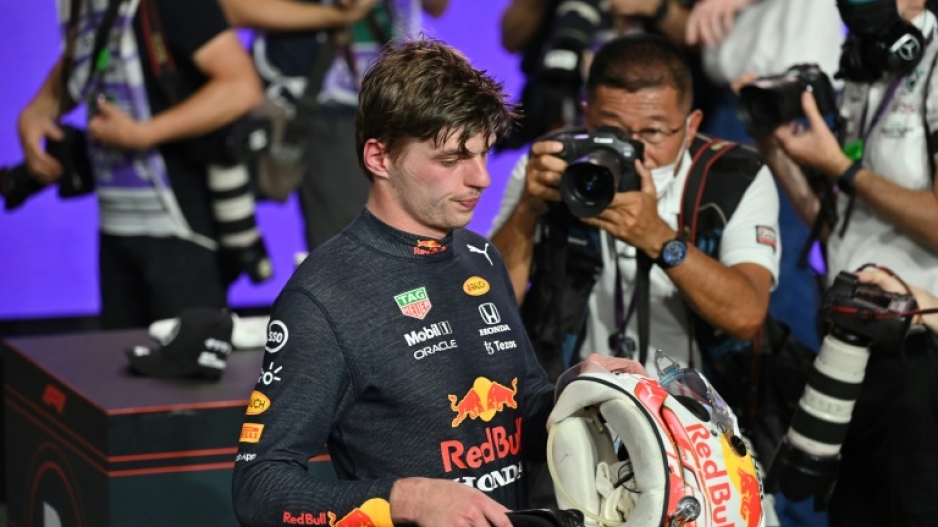 "Just trying to race and this sport is more about penalties than racing. For me this is not Formula 1, but at least the fans enjoyed it and I gave it all today, but clearly not quick enough."

-- Verstappen angry at being penalised. He was later hit with a 10-second penalty by stewards for "erratic" braking.

"We feel we are not treated the same. It's a very one-side decision-making here."

-- Red Bull motorsports chief Helmut Marko claiming Mercedes and Hamilton have an unfair advantage in the rules and disciplinary process.

"We could have been out a few times with a broken front wing -- it was a spectacular race, if not necessarily a good one."