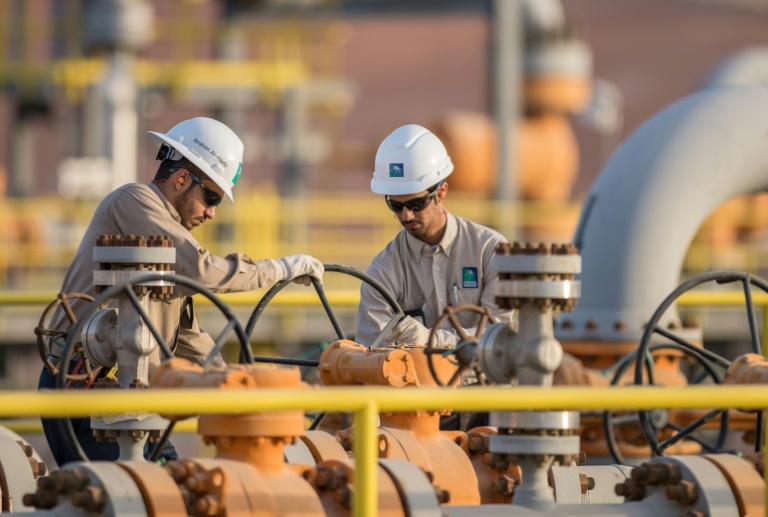 Energy giant Saudi Aramco is the cash cow of the kingdom's economy, providing billions of dollars a year in dividend payments to its largest shareholder, the state. AFP/Saudi Aramco

RIYADH - Energy giant Saudi Aramco said it has struck a $12.4-billion deal to sell a minority stake in a newly-formed oil pipeline business to a consortium led by US-based EIG Global Energy Partners.

The deal underscores how Aramco -- the kingdom's cash cow -- seeks to monetise its once-untouchable assets to generate revenue for the Saudi government as it accelerates efforts to diversify the oil-reliant economy.

"Upon closing, Aramco will receive upfront proceeds of around $12.4-billion, further strengthening its balance sheet through one of the largest energy infrastructure deals globally," the company said in a statement late Friday.

The EIG-led consortium will hold a 49 percent stake in the subsidiary, Aramco said, adding that it will retain "full ownership and operational control".

The announcement comes as Aramco faces pressure to maintain hefty dividend payments to the Saudi government, its biggest shareholder, despite posting consecutive falls in profits since it began disclosing earnings in 2019.

The company's debt has climbed as Saudi Arabia, the world's biggest crude exporter, was hammered last year by the double whammy of low prices and sharp cuts in production triggered by the coronavirus pandemic.

Even so, Aramco said it stuck by its commitment to pay shareholders dividends worth $75-billion in 2020 -- an amount that exceeds the declared profit and available cash flow.