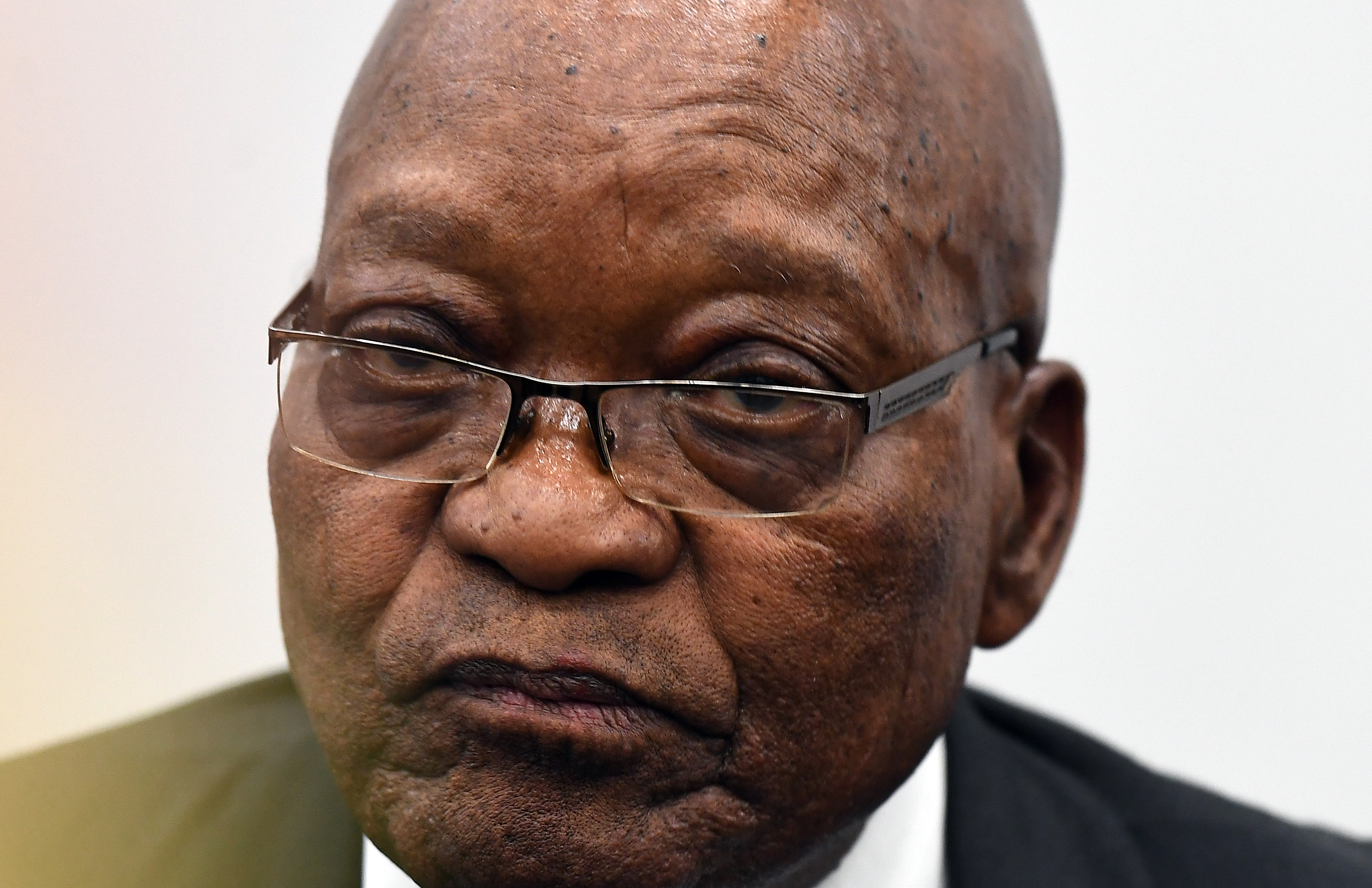 File: Former president Jacob Zuma maintains the corruption allegations against him are just a part of a greater conspiracy against him.

It’s upheld an earlier High Court judgment that the state must recover from Zuma at least R15-million.

The latest decision was an appeal by Zuma to the SCA after the High Court in 2018 ordered the State Attorney to recover the money spent on Zuma’s legal fees.

The appellate court has confirmed that state funding for Zuma’s personal legal costs in his corruption case was ‘unlawful, unconstitutional and invalid’.

It says it was shocking for Zuma to have been granted what the court calls ‘a blank cheque’ to pay private lawyers.

The unanimous judgment also says a web of maladministration appears to have made this situation possible.

The appeal outcome confirms that there was no public interest in government funding Zuma’s private lawyers in a personal criminal matter.