WATCH: Scuffle between ANC and EFF MPs caught on camera 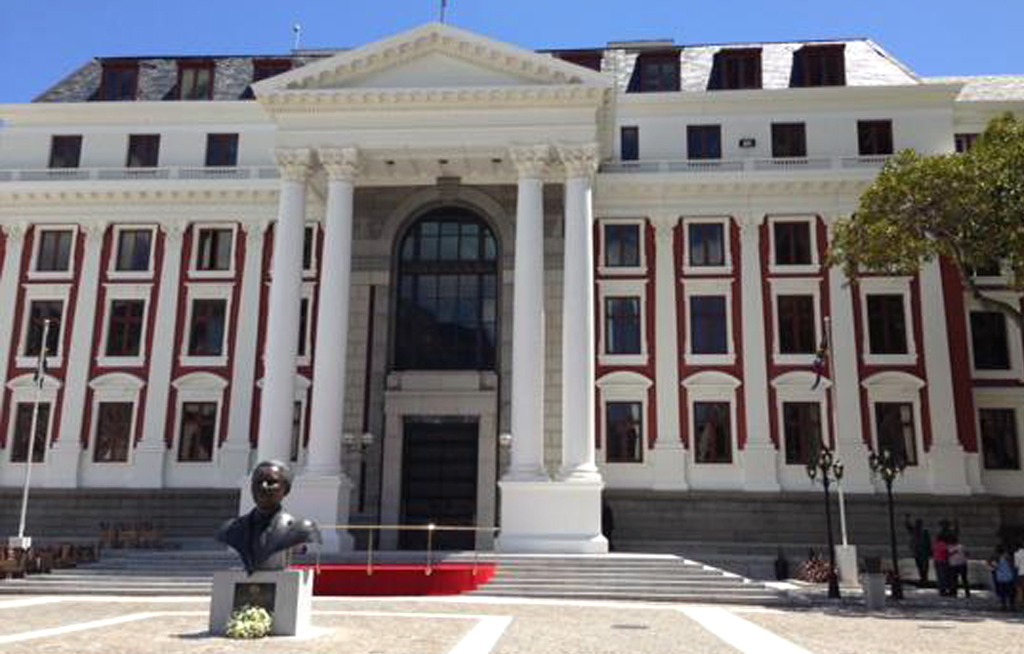 File: A scuffle broke out between members of the National Assembly, during what was meant to be a training session.

JOHANNESBURG - In Parliament, a scuffle broke out between members of the National Assembly,  during what was meant to be a training session.

It apparently started when ANC members felt that a question from an EFF member, was too long, causing frustration.

WATCH: Row breaks out between DA, EFF and Agang MPs

Newly elected National Assembly speaker Thandi Modise was forced to intervene to separate MPs as they attempted to assault each other.

The induction was meant to train MPs on the operations, procedures and rules of parliament, before they officially begin their duties ahead of the 20th June State of the nation address.

END_OF_DOCUMENT_TOKEN_TO_BE_REPLACED 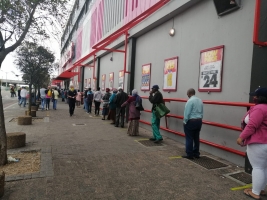