'A season of madness' in the ANC: Ramathlodi 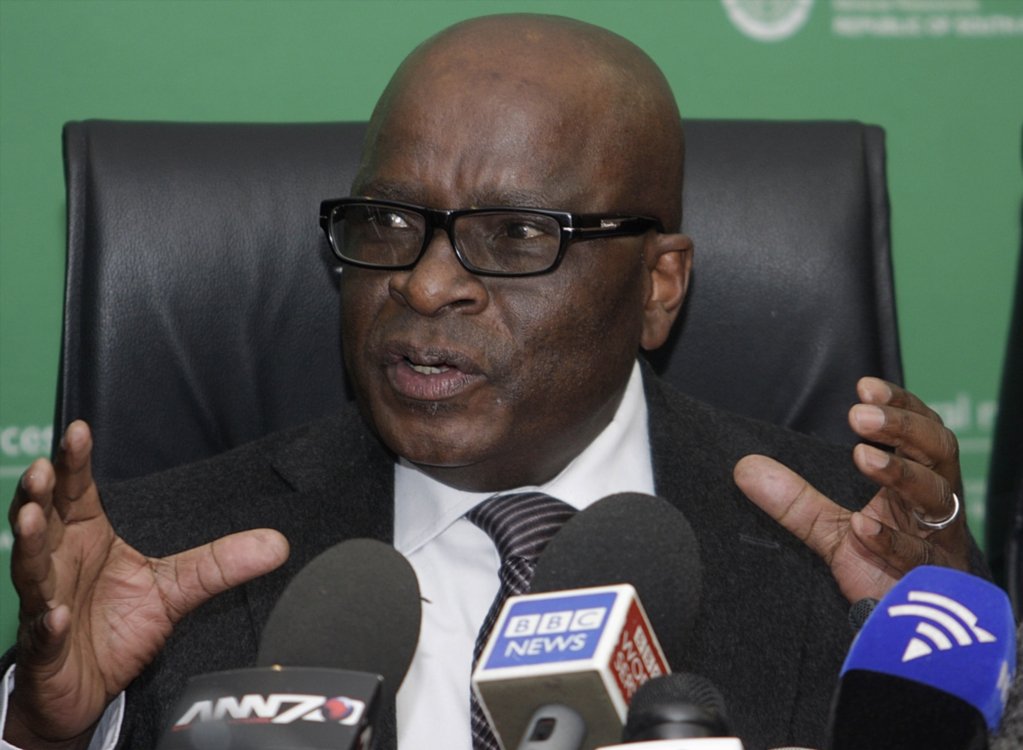 Former Mineral resources minister Ngoako Ramathlodi has unleashed a volley of allegations in his testimony at the Zondo commission of inquiry probing state capture.

JOHANNESBURG - Former Mineral resources minister Ngoako Ramathlodi has unleashed a volley of allegations in his testimony at the Zondo commission of inquiry probing state capture.

Among his most explosive allegations, Ramathlodi has told the hearing the Guptas had the power to summon former President Jacob Zuma to their home.

He says as ANC leaders tried several times to warn Zuma about what they believed was the former President's toxic relationship with the controversial family.

But he says Zuma would tell the party's national executive committee that the Guptas helped him, his son Duduzane and the family when no one else would.

Ramatlhodi described the ANC under the leadership of former president Jacob Zuma as a period of madness.

He was answering judge president  Zondo's question on why the then ANC NEC did not tell the former president to end his relationship with the Gupta family.

Ramatlhodi responded, "Chair, you can characterize it as a season of madness in the organisation in the sense that there was a paralysis in the NEC."

"The balance of power in the NEC was in his favour that is the only rational explanation that one can give...so others just become paralysed."