Second seed Medvedev knocked out of Olympics by Carreno Busta 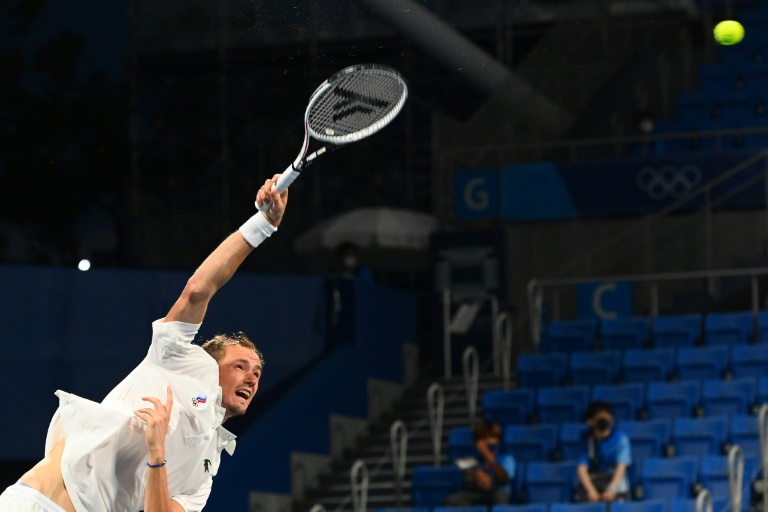 TOKYO - World number two Daniil Medvedev was knocked out of the men's Olympic tennis competition on Thursday by Spain's Pablo Carreno Busta in the quarter-finals.

Russian Medvedev, who was hoping to meet top seed Novak Djokovic in the final, paid for an error-strewn display with a 6-2, 7-6 (7/5) loss.

Sixth seed Carreno Busta will take on Medvedev's compatriot Karen Khachanov for a place in the final, after his 7-6 (7/4), 4-6, 6-3 win over Frenchman Ugo Humbert.

Medvedev made 26 unforced errors and hit only 12 winners.

Carreno Busta, who famously knocked Djokovic out of last year's US Open when the Serb was defaulted, is playing in his first Olympics and looking to become only the second Spanish singles gold medallist after Rafael Nadal, in 2008.